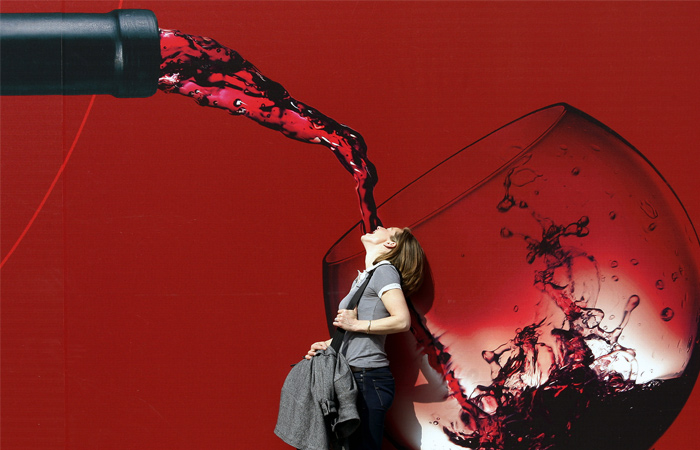 Moscow. 19 Oct. The Ministry believes that the proposed increase in excise duty will give a signal to investors about the changing priorities of the state policy in the wine industry, said the Ministry source familiar with the comments to the Ministry of Finance developed the bill.

The government has taken a number of measures for the development of the wine industry, in particular, the amount of state support in 2016 has been increased by more than half, almost twice reduced the excise duty on wine with a protected geographical indication (ZSU) and protected designation of origin (SNMP) – up to 5 rubles per liter. These measures take into account the long payback periods in viticulture and winemaking and is aimed at provision of high-quality wine from Russian grapes, indicate in the Ministry of economic development.

The Ministry of Finance proposed to increase the excise tax on wine up to 18 rubles to 9 rubles per liter, and wine with Russian ZSU and SNMP – up to 10 rubles from 5 rubles per liter (excluding sparkling wines). Excise duties on cider, Poiret, Mead and non-alcoholic beer (with an alcohol content up to 0.5%) it was proposed to establish at the level of 21 cents per liter.

The Ministry also opposed the increase in excise taxes on cigarettes sold in the fourth quarter. The Ministry of Finance proposed to apply a positive ratio of 1.3 to specific rate of excise tax on cigarettes, if their volume of sales in October, November or December exceeds the average monthly volume of sales in the previous year. This measure would deal with longstanding practice, when tobacco companies form the stocks at the end of the year in anticipation of the increase in excise duty from next year to pay excise duty at the rates of the current year, calculated at the Finance Ministry.

The Ministry of economic development believes that the proposal is contrary to the principle of freedom of entrepreneurship is excessive regulation of civil law relations, the sources said.