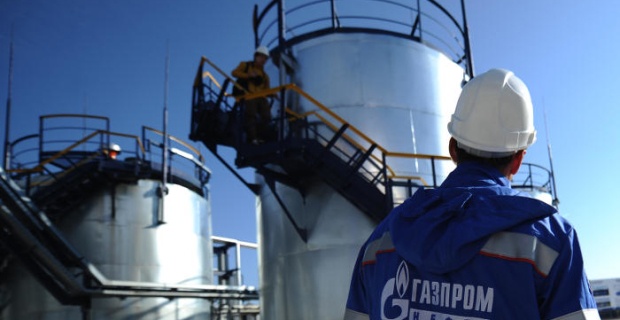 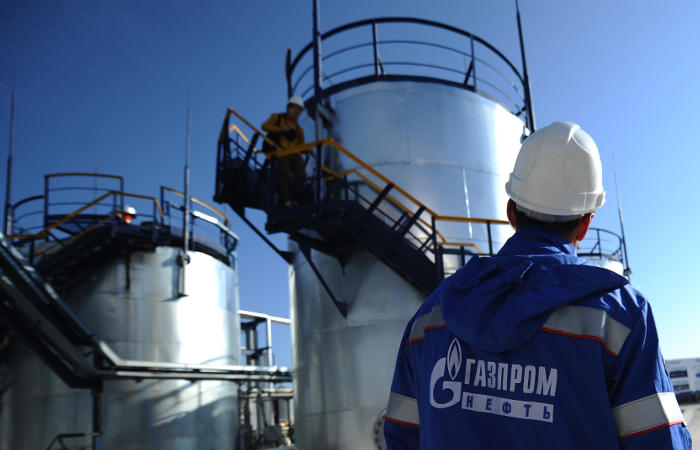 Moscow. 24 Oct. The Federal Antimonopoly service (FAS) of the Russian Federation is discussing with the oil companies of the management options for the lost volumes of gasoline during the repair of “engineering ring” “Moscow refinery” this winter, said the head of Department of regulation of fuel and energy complex FAS Dmitry Makhonin.

According to him, the Antimonopoly service has agreed with the oil companies about nesnesini sales of gasoline at the exchange, and asked them what plans to export gasoline in the period of repair at the “Moscow refinery” (owned by “Gazprom oil”).

Makhonin noted that the FAS sent a letter to Deputy Prime Minister Arkady Dvorkovich, in which he asked to give recommendations for oil companies to increase gasoline stocks, as well as post on the timing of repairs at “Moscow oil refinery” and “Slavneft-Yaroslavnefteorgsintez”.

The shortfall in volumes of gasoline during the period of repair at “Moscow oil refinery” is estimated at 600 thousand tons, of which about half of “Gazprom Neft” plans to replace due to the redistribution of volumes from other plants, in particular, limiting the export of gasoline with “Omsk oil refinery”.

Furthermore, the court discusses with LUKOIL to increase output of gasoline at “Nizhegorodnefteorgsintez” to supply the market in the Central region, said the representative of the FAS.

“We understand that any repairs (and even winter) is an exciting period for the market. We believe that the deficit should not be. But we believe that we should hold a hand on pulse and to prevent the deregulation of the market. We will monitor the exports, the cleanliness of the stock sales and the normal provision of independent participants of the market,” said Makhonin.

According to the “CDU TEK”, inventory of gasoline at the refinery and GONGOs oil companies on 10 October amounted to 1,591 million tons – last year, this level of gasoline stocks was typical for the winter period.

“Gazprom oil” from January 10 to may 6, 2017 in accordance with the schedule approved by the Ministry of energy of the Russian Federation, will conduct the repair installations “engineering ring” “Moscow refinery”. The basic volume of repair work at the “big ring” is scheduled for February and March 2017. In this regard, the volume of oil refining at the Moscow refinery will be reduced by 62% in February and 75% in March 2017 in comparison with the same months of 2016. The production of gasoline in February-March 2017 almost suspended (to be issued not more than 28 thousand tons). Installation of the “small ring technology” will continue to work.

“Company “Gazprom Neft” standard will be established reserves of marketable products, which completely eliminates the possibility of fuel shortage on the market of the Moscow region”, – said earlier the company.