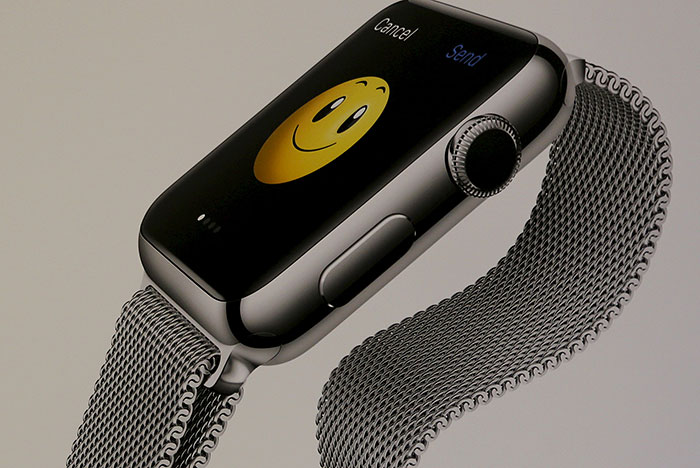 Moscow. 24 Oct. Apple has reduced the Apple Watch sales in the third quarter of 2016, by 71.6%, to 1.1 million units, but even this decline has not prevented the company to maintain first place in market share is 41.3%, from the data of the research company International Data Corporation (IDC).

In General, the market of “smart” hours in the third quarter dropped by half. Sales of these devices in the July-September fell by 51.6% to 2.7 million units.

Samsung demonstrates remarkable stability in this volatile market sales of the smart watch production the South Korean company increased by 9%, to 400 thousand.

“It becomes obvious that the “smart” watches – this product is not for everyone,” says IDC analyst Jitesh Ubrani. According to him, companies and failed to explain to users why the need for these watches apart from using them as fitness trackers.