According to the forecast of the International monetary Fund, the country’s GDP in 2016 will be reduced by 10%, and inflation will reach 700 percent. In 2015, GDP decreased by 5.7%, inflation reached 180% (for food — 315%). The growth of the economy stopped in 2013, after the death of Maduro predecessor Hugo Chavez.

The lack of food

In may 2015, the country introduced a state of emergency. The economic crisis led to food shortages and lack of basic necessities, in particular of toilet paper. 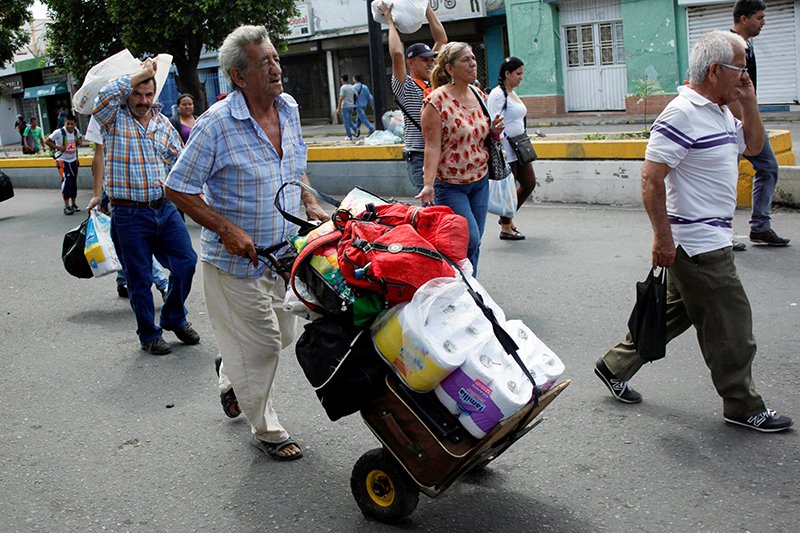 In June 2016 the government of Venezuela has announced the purchase of several thousand tons of food that will be distributed to the needy through community councils. Were introduced a limit system for the sale of commodities in state retail chains on the passport. The goods in the case of can be purchased in certain days in accordance with the passport number. On Monday they sold to passport holders, whose numbers end in 1 or 2 Tuesday — 3 and 4 and so on. The place to shop is from four in the morning. 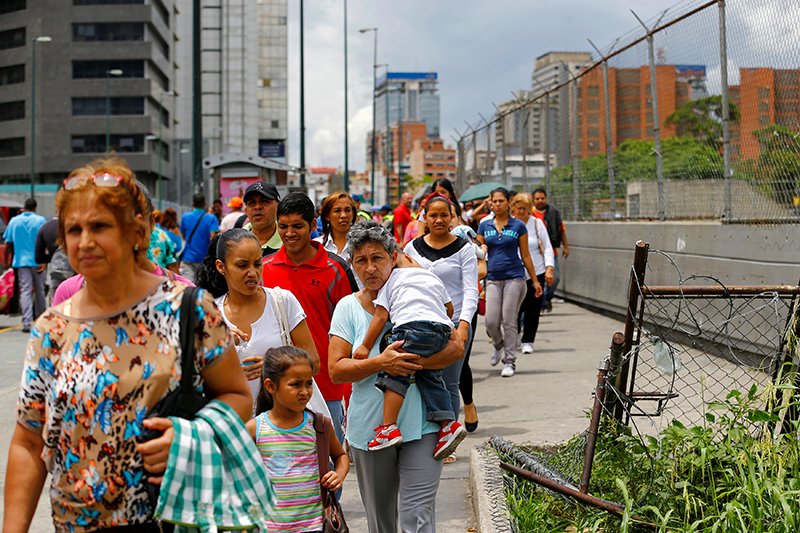 According to the Pharmaceutical Federation of Venezuela, pharmacies missing up to 80% of necessary medicines and medical products.

Lack of money is forcing Venezuelans, once considered the middle class, get rid of Pets. In recent months the cost of dog food has doubled: now for a pound, you must pay at least $2, which exceeds the daily wage of many people in Venezuela. 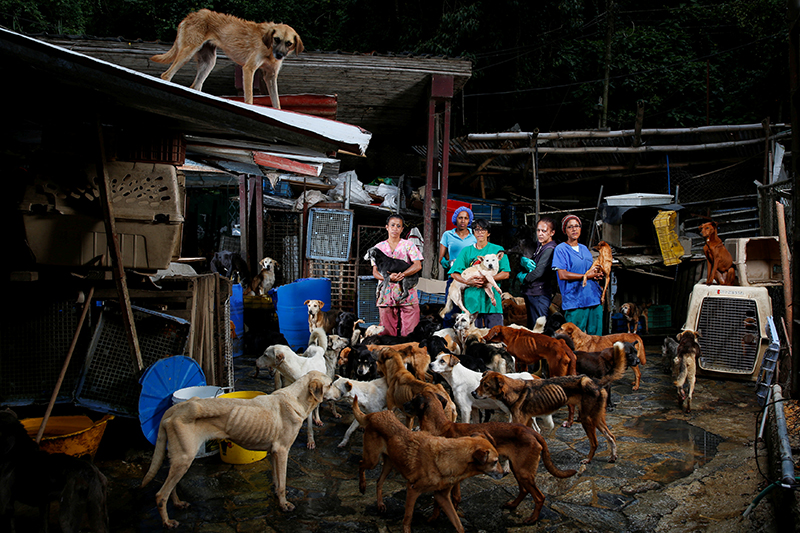 The Venezuelan economy depends on oil for 90%. The price collapse led to a state of emergency and the raising of fuel prices in the country, which has long remained at the level of ¢2 per liter.

In August 2016, Maduro said that the US is using oil prices for the economic war against Venezuela. He noted that it is not allowed to get out of the crisis was the US goal. “All this happens in accordance with the plan, part of which was the withdrawal of American companies from Venezuela and the manipulation of oil prices in the world,” said the President of Venezuela to broadcast its weekly program “In contact with Maduro” on national television.

The level of public debt relative to GDP is about 50%.

According to the Vice-President of the chamber of Commerce of Venezuela Ricardo Cusanno, 85% of companies in the country have reduced their production or stopped functioning completely.

In the conditions of deficit and low level of income, increased smuggling of consumer goods from Colombia. On the black market you can buy them without a queue, but the prices are higher by almost half. 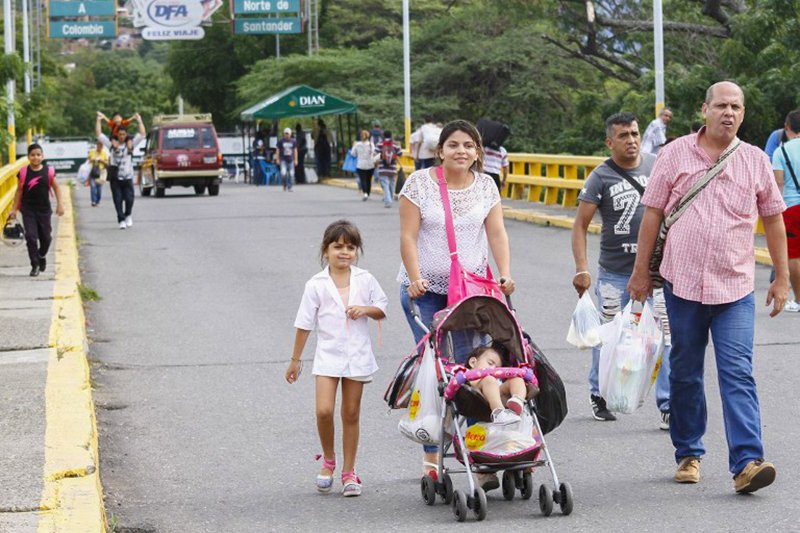 From late April daily power outage for four hours. Also in order to save in may 2016, a decision was made on the transfer time of half an hour. 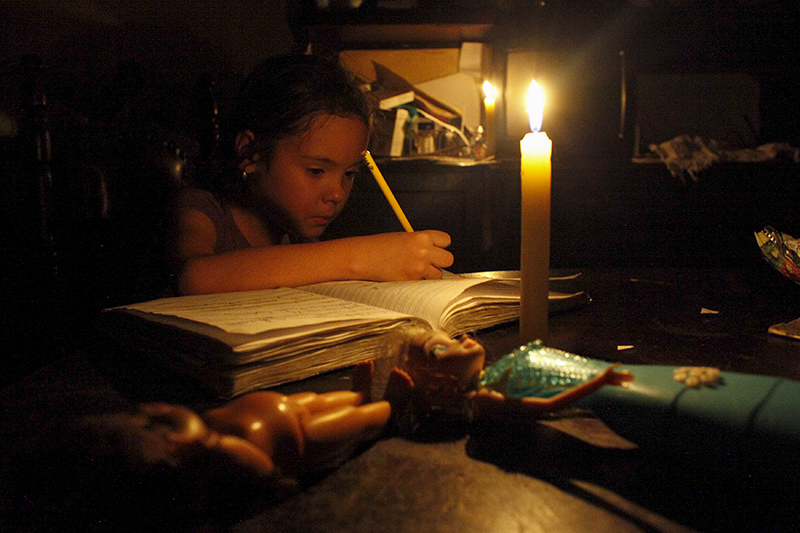