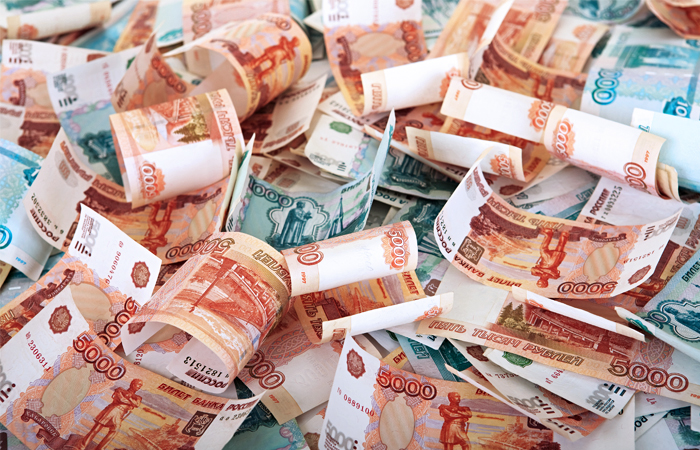 Moscow. 27 Oct. The state holding Rosneftegaz was given the right to place on Deposit at Gazprombank, the total amount of 1.8 trillion rubles, reported Bloomberg, citing a government Directive dated 30 September and confirmed two sources in the relevant departments.

The state is the sole shareholder of Rosneftegaz, so the end of the annual shareholders ‘ meeting are issued as a Directive, says a source. Rosneftegaz owns control in “Rosneft”. Until the end of the year in the framework of the privatization plan to sell a 19.5% stake in NK from the package of “Rosneftegaz”. Limit of 1.8 trillion rubles is the total limit amount for transactions they are always approved with a reserve, he explains. In the Directive, the standard wording “regarding approval of transactions between the “Rosneftegaz” and Gazprombank, in the interested-party transactions which may be effected in future in the implementation process “Rosneftegaz” ordinary business activities”. Term deposits – from one day to three years.

Placement of “Rosneftegaz” in Gazprombank is subject to annual shareholder approval of transaction with interest, as the head of Gazprombank Andrey Akimov member of the Board of Directors of the holding.

In 2014, for example, “Rosneftegaz” has placed in Gazprombank several dozen one-day foreign currency deposits totaling over $ 540 billion (converted at the average exchange rate of the Central Bank). These short-term transactions “Rosneftegaz” disclosed in its annual report, but in 2016 the company was non-public and now can not publish accounts.

“Rosneftegaz” should soon receive a large sum of money before the end of the year is expected to sell 19.5% of Rosneft shares on its balance sheet. The deal is not privatisation in the true sense of the word, since the seller is not the government, so funds will go directly to the budget: first, “Rosneftegaz”, and then will have to raise their budget in the form of dividends.