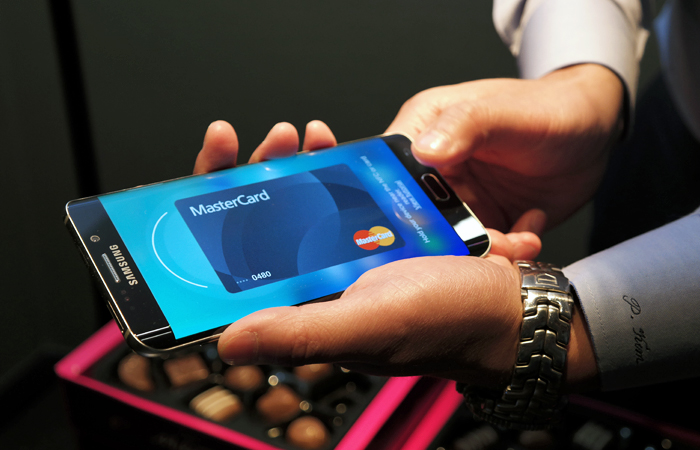 Moscow. 28 Oct. Sberbank of Russia plans to begin work with Samsung Pay, said the head of Sberbank German Gref journalists at the conference “More than teaching: preparing the leaders of the digital world” at the Corporate University of Sberbank.

“Samsung Pay now in work. I think that in the near future we will also include it,” said Gref. He noted that, most likely, the Bank will launch the service with two global payment systems – MasterCard and Visa. According to Gref, the savings Bank also continues negotiations on the enlargement of the partners previously launched in conjunction with MasterCard to Apple Pay. “With Visa and we are in contact. I think that Visa and the card “the World” in the end, will be connected to these systems,” he said.

At the beginning of October the savings Bank with the payment system MasterCard launched in Russia Apple Pay. Payment platform Apple pay allows payment of goods and services by Bank cards using your iPhone. ApplePay was launched in the US in October 2014 after the market launch of the iPhone 6.