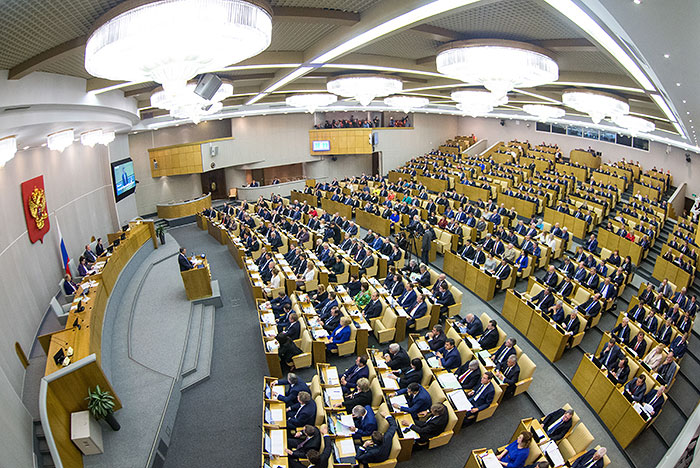 Moscow. 28 Oct. The government on Friday submitted to the state Duma the draft law “On the Federal budget for 2017 and the planning period of 2018 and 2019”. The corresponding decree was signed by Prime Minister Dmitry Medvedev, the press service of the Cabinet.

The official representative of the government in considering the draft in the state Duma and the Federation Council appointed by the Minister of Finance of the Russian Federation Anton Siluanov.

The government approved the draft budget on October 13.

In addition, the package introduced document contains the assessment of expected execution of the Federal budget for 2016, the forecast of the main parameters of the budget system of the Russian Federation, including the consolidated budget for 2017-2019, the project budget forecast to 2034.

Also entered the register of sources of budget revenues, the register of expenditure obligations, the list and the estimate of the volume of expenditure obligations of the regions in the 2017-2019 years, transferred to them the powers of the Russian Federation, passports of the state programmes, data for the Federal targeted investment program, the privatization program for the next three years, the upper limit of external and domestic debt, estimates of expected additional oil and gas revenues, the Reserve Fund and national welfare Fund, proposal for a minimum wage, the amount of scholarships, as well as suggestions on the order of indexation of wages of employees of Federal state institutions, the salaries (allowances) Federal civil servants.