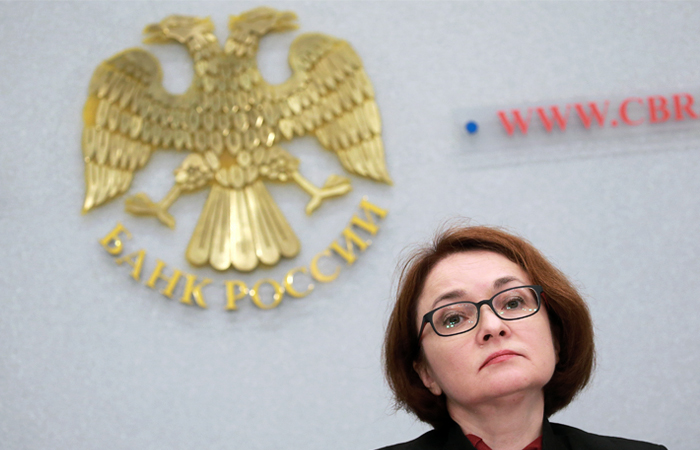 Moscow. 28 Oct. The Bank of Russia decided to keep key rate at 10% per annum, said in a press release following the meeting of the Board of Directors of the regulator.

In a statement the Central Bank States that in the IV quarter of 2016 is expected a slight positive quarterly growth in GDP. While the Central Bank continues to see risks that inflation will not reach the target level of 4% in 2017.