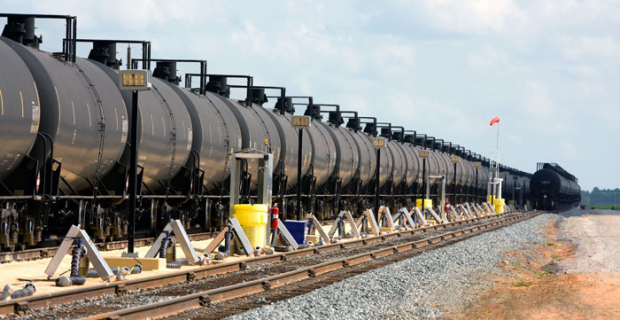 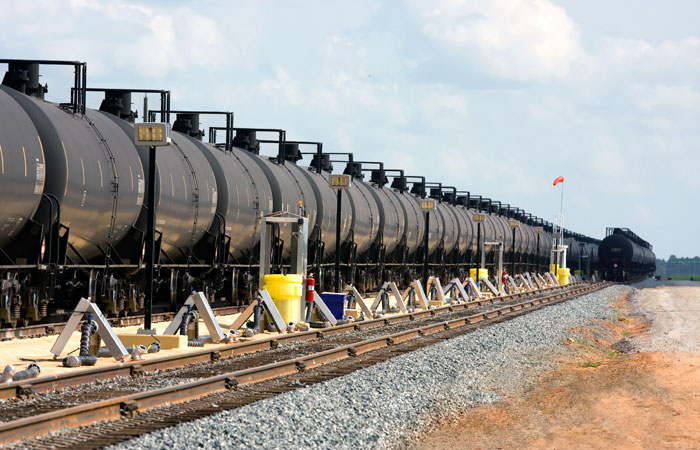 Moscow. January 9. Russia plans to cut oil supplies to Belarus in the first quarter of 2017, according to “Kommersant”, citing sources familiar with the situation. According to the publication, the volume of deliveries will be reduced to 4 million tons in the quarter instead of the current 4.5 million tons.

According to sources, the Ministry of energy of the Russian Federation 28 December 2016 gave the new schedule to the Belarusian side. In turn, Minsk disagreed with this approach. In the Russian Ministry declined to comment on the issue, emphasizes the publication.

If this level of supply will continue, instead of the projected 18 million tons for the year Belarus may receive only 16 million tons.

As explained by “Kommersant”, Moscow, apparently, will continue the practice of reducing the supply of oil, to encourage Minsk to repay more than $400 million in debt for gas. The debt accumulated from January of last year, when Belarus, demanding reduction in the cost of raw materials, began to pay less unilaterally. At the end of November the debt was about $425 million

In turn, Moscow linked the gas issue with the supply of oil, reducing them with the promised 5.3 million tonnes in the first quarter to 3.5 million tons, and in October-December up to 3 million tons.

According to sources, at the end of last year the parties were close to reaching agreement on this question: Russia has agreed to give Belarus a grant due to the transfer of customs duties on Russian oil to the Belarusian budget, Minsk was supposed to repay the gas debt.

But Belarus has asked for additional concessions in the form of allocation of credit, and finally failed to agree.

The last consultation in 2016 were held on December 28th and the next day Vice-Premier of Belarus Vladimir Semashko said that he expects to reach an agreement during the first quarter of 2017.

The Minsk was eventually established new tariffs for pumping oil through its territory, but only for the first quarter of 2017.