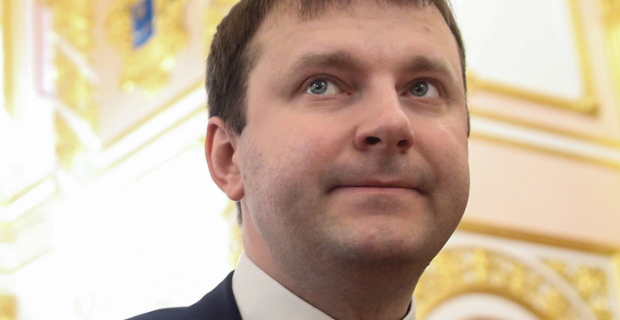 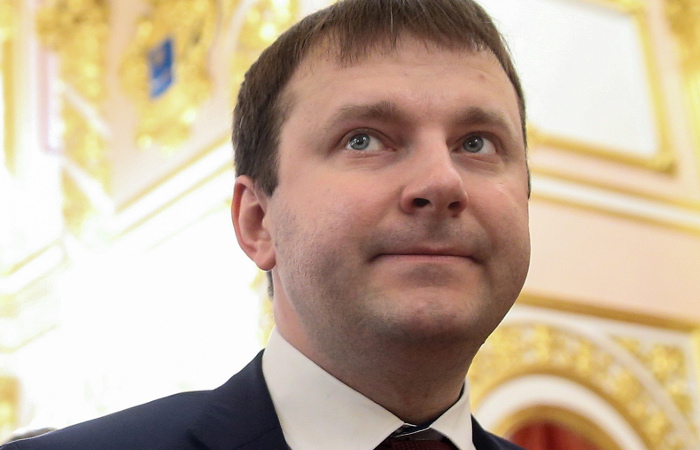 “We’ll do everything to meet the challenges that are put before us. It is clear that the staff of the Ministry of economy a very professional – abrupt changes he requires. Be certain to reboot and configure, it can’t be avoided. But serious, radical changes are not planned”, – he told in interview to the newspaper “Kommersant”.

He noted that the Ministry needs to demonstrate the result for a number of tasks in a very short time. “One of the key tasks is preparation of the action plan of the government to raise the rate of economic growth,” the Minister said.

As reported, Russian President instructed the government by may 30 to prepare a comprehensive plan of actions of the government in the years 2017-2025. This document must be provided for “measures for achievement not later than the 2019-2020 years the rate of growth of the Russian economy, exceeding the growth rate of the world economy”.