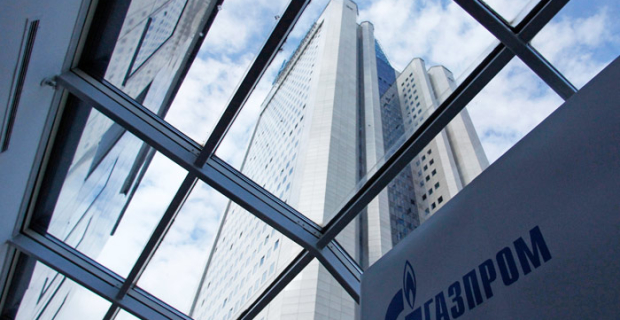 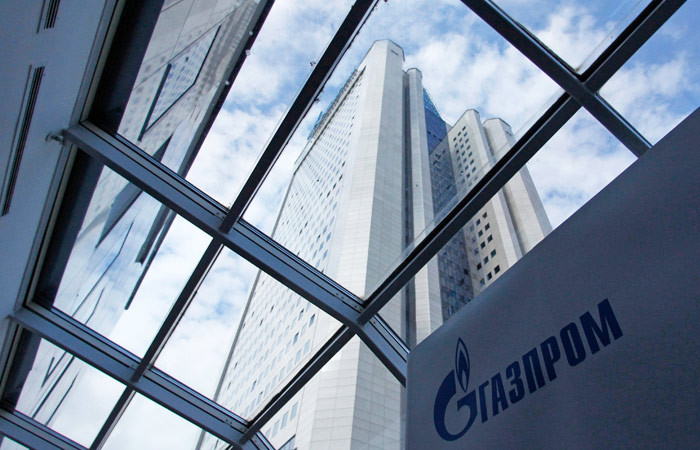 Moscow. January 11. The government of Georgia has decided to sign a contract with the company “Gazprom export” on the transit of Russian gas to Armenia in accordance with the new conditions for the transition to monetary payment for its cost.

“Today at the government meeting we discussed the latest offer “Gazprom экспортf” associated with natural gas transit to Armenia”, – said to journalists on Wednesday the Vice Prime Minister, Minister of energy of Georgia Kakha Kaladze, who has returned from Minsk, where the day before held its regular working meeting with the leadership of the Russian company.

According to him, “as a result of several rounds of negotiations, we (Georgia) could get the best offer. The government discussed the proposal and agreed to execute the contract”.

The Minister noted that Georgia’s dependence on Russian energy with the signing of the contract is not increased. “Changing only the form of payment for gas transit, which involves instead of getting the nature of the transition in line with international practice on cash payment,” – said Kaladze.

As for the cost of transit, according to the head of the energy Ministry, it will be one of the highest among European countries. “We also have the opportunity if necessary to meet the seasonal needs to obtain additional volumes of natural gas at a discounted price – instead of $215 for $185 per 1 thousand cubic meters”, – said the Minister.

According to him, the contract is a two-year, in the first year (2017) partially also remains a form of payment for raw materials, but then it will continue monetary calculations. “It was the best solution, given the existing situation,” – said Kaladze, noting that “Georgia respects the international principles and norms, which for a country with the transit function is important.”

The Minister did not specify the cost of transit of Russian gas, but said that “from a financial point of view, we (Georgia) got approximately the same result as when you pay its cost by nature.”

Georgia annually consumes about 2.5 billion gas, the main supplier of which in the Republic is Azerbaijan. From the transit of Russian gas to Armenia, Georgia received 10% of the total transport.