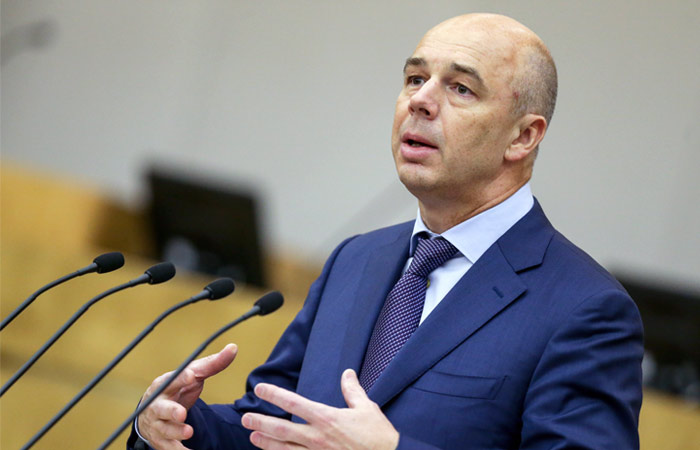 Moscow. January 13. The likelihood of the remaining funds in the Reserve Fund in 2017 there is, it can not be exhausted, as stipulated by the budget law now, if oil prices remain at $50 a barrel, said Finance Minister Anton Siluanov.

The use of the Reserve Fund for financing budget deficits may begin in March-April, Siluanov noted. On 10 January it became known that in December the Reserve Fund of the Russian Federation has decreased in two times the volume of the Fund on December 1, 2016 was $ 2,032 trillion rubles on January 1, 2017 – 972,13 billion. According to the adopted law on the budget for the next three years, the price of oil is set at $40 per barrel.