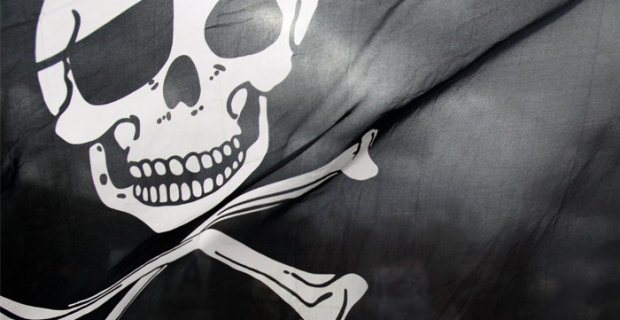 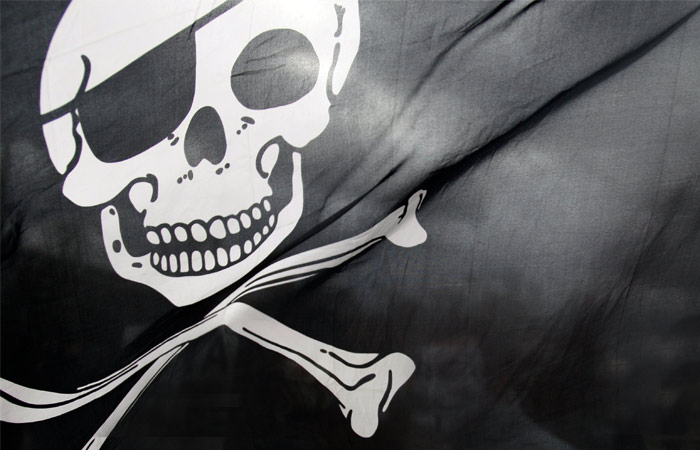 Moscow. January 12. The Ministry of communications does not consider it fair to penalize Internet users for downloading pirated content, said the head of the Ministry Nikolai Nikiforov on the sidelines of the Gaidar forum on Thursday. “No, we do not support, we believe that is unfair,” he said.

Earlier the initiative was the Ministry of culture that proposed the stricter “anti-piracy” law.

In Russia since 1 August 2013 there anti-piracy law, which allows out of court to block pirated content (from spring 2015, the provisions of the law apply, in addition to video, music production and literature). The holder goes to court (this court is mandated to consider the “pirate business”), he adopts security measures and prohibits the owner of the Internet resource to extend the copyright. If the site refuses to remove the content, Roskomnadzor requires Internet providers to restrict access to the resource.