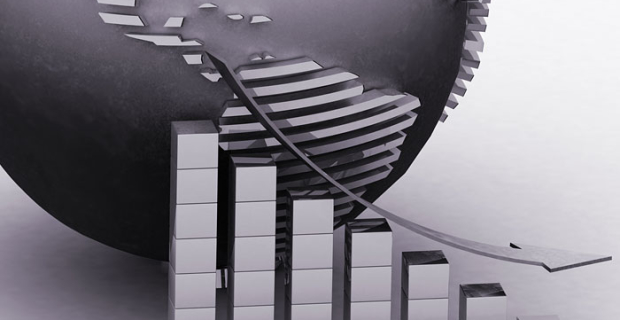 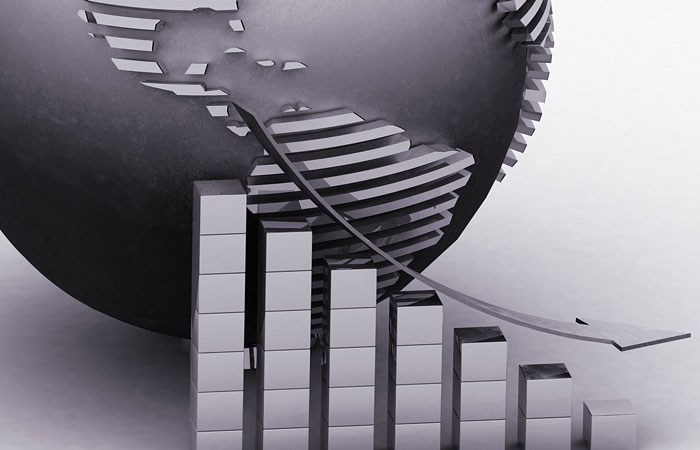 Moscow. 17 Jan. Russia dropped by 14 positions in the ranking of countries with the most innovative economy in the Bloomberg Innovation Index and ranked it 26th position. First place has retained South Korea, the second went to Sweden, third in Germany. When compiling the rating, the Agency took into account spending on research and development, as well as the number of public high-tech companies in the country.

According to Bloomberg, South Korea tops the ranking with the largest among appearing in the study of specific countries the amount spent on research and development, patent activity, manufacturing value-added and level of higher education.

Russia in the ranking fell harder than any other country. Bloomberg explains this drop sanctions against Moscow and the consequences of falling energy prices.