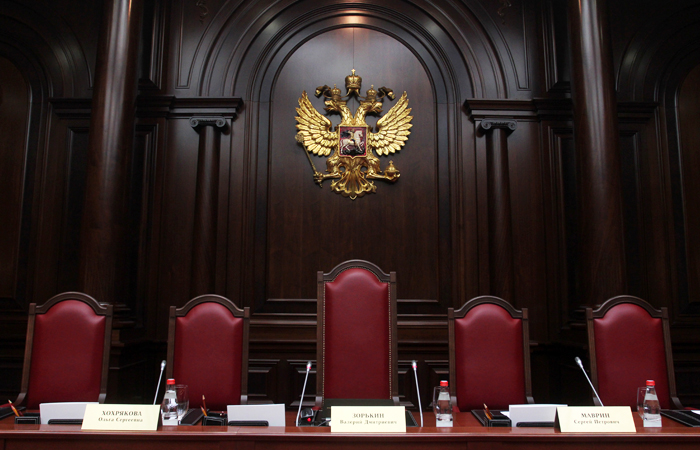 Moscow. 19 Jan. The constitutional court of Russia was admitted as the will of the authorities, a partial compensation of property losses of the former Yukos shareholders by identifying assets of the oil company.

“The constitutional court, on the basis of the fundamental values of the European system of protection of the rights and freedoms of man and citizen, believes is necessary to search for a legitimate compromise in order to maintain this system. The constitutional court does not exclude the possibility of Russia’s goodwill in determining the limits of that compromise and the mechanisms of its achievements in relation to bona fide shareholders of YUKOS suffered from the illegal actions of the company and its managers”, – says the decision of the constitutional court, which on Thursday announced the President of the court Valery Zorkin.

The document notes that the government of the Russian Federation empowered to initiate consideration of the payment of the corresponding amounts under Russian and foreign law the procedure for the allocation of newly identified property of the liquidated legal entity. According to the court, this can be accomplished “only after settlements with creditors, the adoption of measures to identify other property, for example, hidden in foreign accounts”.

The resolution emphasizes, however, that compensation in the form of payments “in any case should not affect the income and expenses budget, as well as the property of the Russian Federation”.

Earlier today, the constitutional court came to the conclusion that the decision of the Strasbourg court on payment to former shareholders of YUKOS compensation in the amount of 1.8 billion euros is not enforceable.