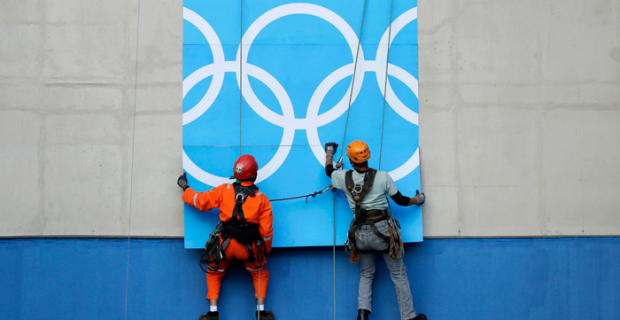 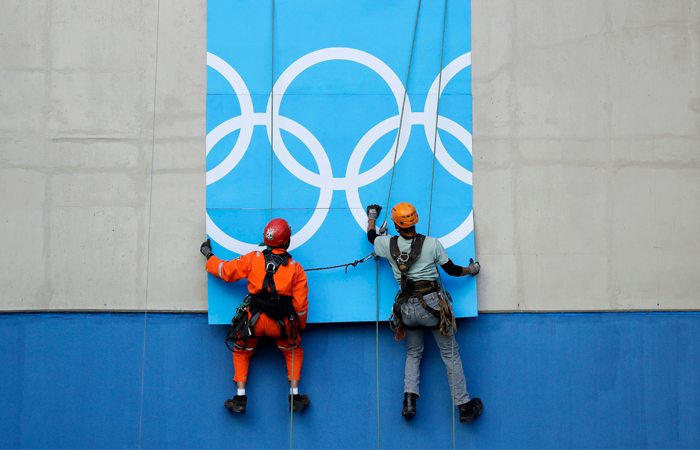 Moscow. 19 Jan. Chinese Internet giant Alibaba made in Davos an agreement with the International Olympic Committee to sponsor the next six Olympic games up to 2028, writes the Financial Times.

Alibaba will become the official partner of the Olympics in the field of e-Commerce and cloud services, including Analytics, big data, and will be among the main sponsors of the Games along with Coca-Cola, McDonald’s, Visa and other major companies.

Financial details of the agreement were not disclosed. Earlier, sources in the IOC reported that recently the main sponsors, including Bridgestone and Panasonic, paid the Committee $200 million for every four-year cycle including one summer and one winter Olympics.

Alibaba and the IOC will create an electronic platform for the sale of goods with Olympic markings. In addition, Alibaba optimizes the Olympic channel (streaming online) for the Chinese audience. The collaboration will begin at the next Winter Olympics be held in 2018 in Pyeongchang-gun, Republic of Korea.