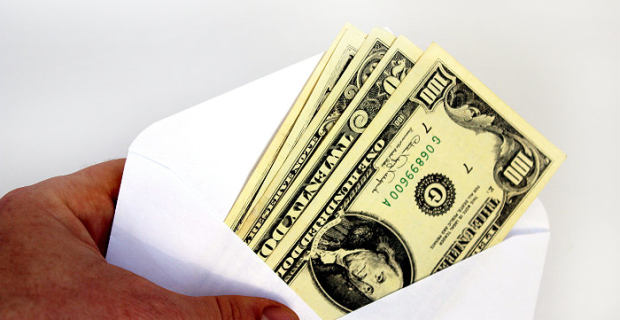 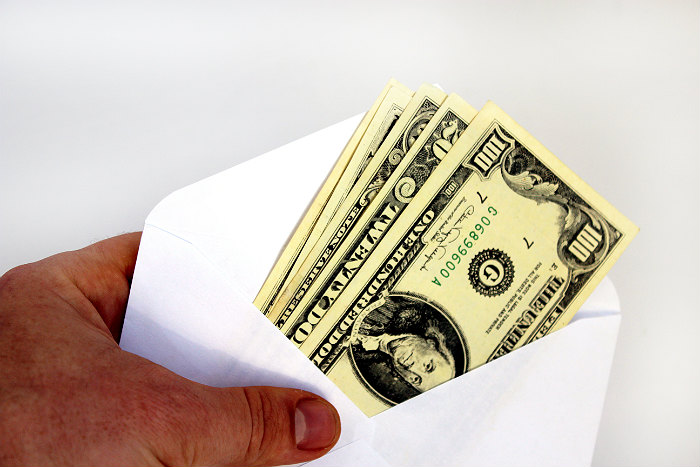 Moscow. 21 Jan. Additional oil and gas revenues in 2017 will be credited to the budget and used for expenses, said Finance Minister Anton Siluanov.

“We will be credited to the budget, the money will go towards the costs, the need for sources of financing the deficit will decrease, so will have less to spend Reserve Fund” – he said to journalists.

He previously voiced assessment of the Ministry of Finance the possible amount of additional revenues, which at an oil price of $50 per barrel will be about 1 trillion rubles, at $55 – 1.4 trillion rubles.

The budget for 2017 drawn up with a deficit of 3.2% of GDP at an oil price of $40 per barrel, the Reserve Fund and national welfare Fund (NWF) planned financing of the deficit in the amount of 1.8 trillion rubles.

Earlier, first Deputy Prime Minister Igor Shuvalov spoke about the possibility of sending additional revenues from prices above $40 per barrel in the Reserve Fund.