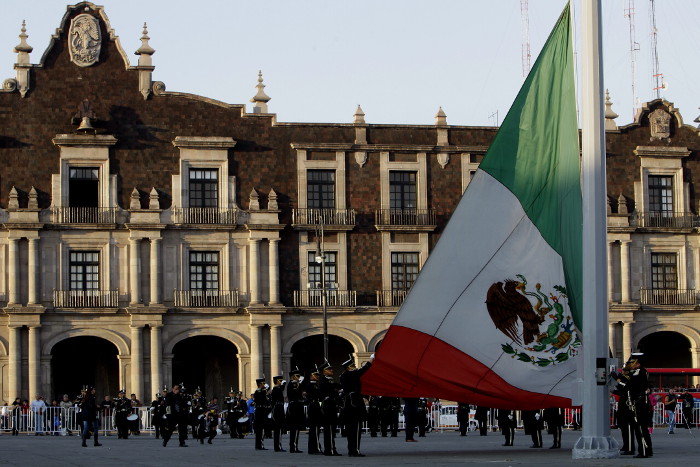 Moscow. 24 Jan. The Minister of economy of Mexico Ildefonso, Guajardo did not exclude the possibility of withdrawal from the North American free trade agreement (NAFTA).

“If we have less than what we have now, meaning to stay (in agreement) no,” – he said Tuesday in the Mexican broadcast of the TV channel “Televisa”. The Minister admitted that Mexico is in a weak bargaining position with the United States, noting that his country will not do anything to save the agreement.

Earlier, the President of Mexico, Enrique peña Nieto has vowed to fight for the country’s national interests and to defend the preservation of the North American free trade agreement (NAFTA) between the US, Mexico and Canada, as well as the rights of Mexican migrants in the dialogue with the new US presidential administration.

“Obviously, the United States has a new vision of foreign policy. Mexico should focus on protection of its national interests,” said the Mexican President.

Last Saturday, a White house spokesman Sean Spicer said that Donald trump has agreed to meet with the leader of Mexico to be held January 31.

Trump January 23 signed a decree on the refusal of the US participation in the TRANS-Pacific partnership (TPP) free trade zone in the Asia Pacific region, which was to include 11 States. As expected, in the near future it will formally notify Canada and Mexico of the desire to renegotiate the North American free trade agreement (NAFTA), signed by US President bill Clinton and took effect in 1994.