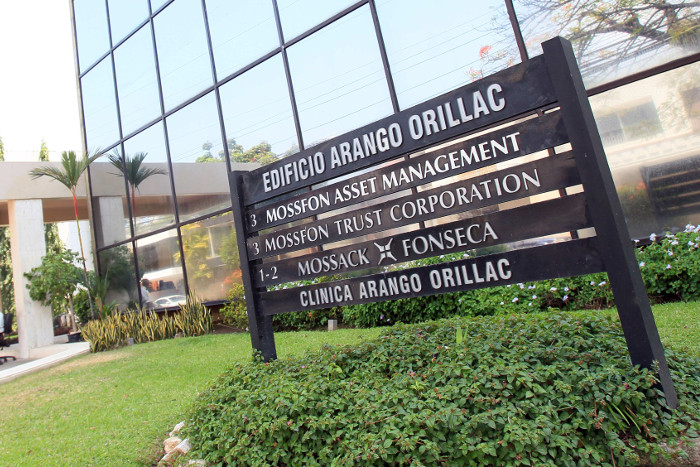 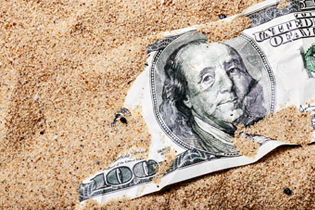 Moscow. 25 Jan. The Prosecutor’s office of Panama suspended the investigation of the so-called “Panama records” that reveal the involvement of a number of well-known companies in the world and individuals to use offshore schemes, said the General Prosecutor of the country.

As announced at a press conference, grounds for suspension of the investigation was the question of the legality of these actions, the decision on this issue should take the Supreme court.

In April 2016 the German Sueddeutsche Zeitung published documents of Panamanian law firm Mossack Fonseca, which indicates wide use in the world of offshore schemes for tax evasion. On the basis of this publication, the Prosecutor General’s office of Panama is investigating.

The firm announced the publication of illegal, based on the stolen information.