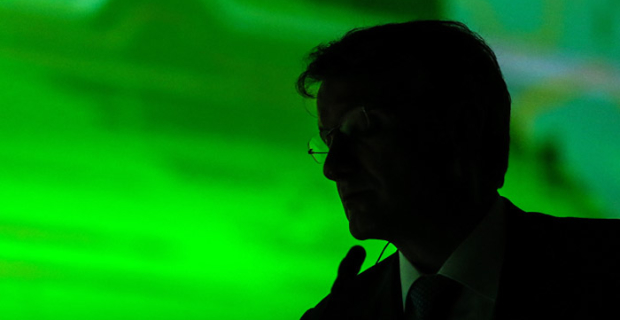 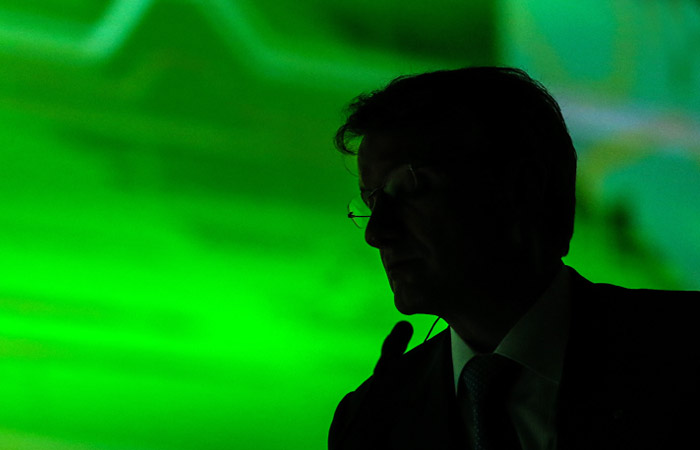 Moscow. 25 Jan. American Management PPF filed a lawsuit in the court for the southern district of new York to recover $ 750 million of damages for the loss of control over the enterprise “Pavlovskgranit” to the savings Bank and its Chairman of the Board German Gref, according to “Vedomosti”.

Registered in the state of Delaware PPF Management 22 November 2016 filed suit to recover $500 million for material and $250 million for moral damages. The defendants in the lawsuit are Sberbank, its head German Gref, “Sberbank capital” and its CEO Ashot Khachaturyants, “neo Centre” and its Vice-President Oleg Gref, co-owner of the National nonmetallic company (NNK) Yuri Zhukov, as well as several businesses and individuals. According to the PPF Management, they entered into a criminal conspiracy for the sake of raiding “Pavlovskgranit”, large enterprises for the production of crushed stone.

According to the company, in 2008, Sberbank has issued a loan of RUB 5.1 billion, the then largest owner of “Pavlovskgranit” Sergei Poimanov for the purchase of 48% of the company from his partner Sergey Mamedov. In July 2009, the company Poimanova are unable to service the debt. In November the savings Bank has offered to refinance it at a rate of 14.9% per annum with the condition of the sale of 51% “Pavlovskgranit”. The entrepreneur in these conditions are not agreed and in March 2010, the savings Bank demanded repayment of the 4.5 billion roubles of a debt.

Later, Zhukov suggested Poimanova to combine assets with the NOC, and after the refusal of the latter, the savings Bank has transferred the right of claim of debt in the “Sberbank capital”, which sold them under the hammer. According to the statement PPF Management buyers were affiliated with Zhukov, and it was a planned raider attack.

The lawsuit also States that since 2010 against Poimanova conducted a “campaign of harassment and intimidation.” So, he filed several administrative and criminal case on suspicion in deliberate bankruptcy “Pavlovskgranit”.

He Poimanov repeatedly tried to challenge the loss of “Pavlovskgranit” in Russian courts, but to no avail. In the end, the right of claim he has transferred to the PPF Management, said in a lawsuit.

The first hearing on the lawsuit is scheduled for April 20, according to the materials of the case.