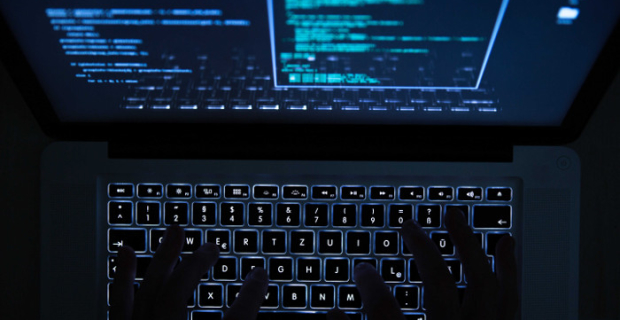 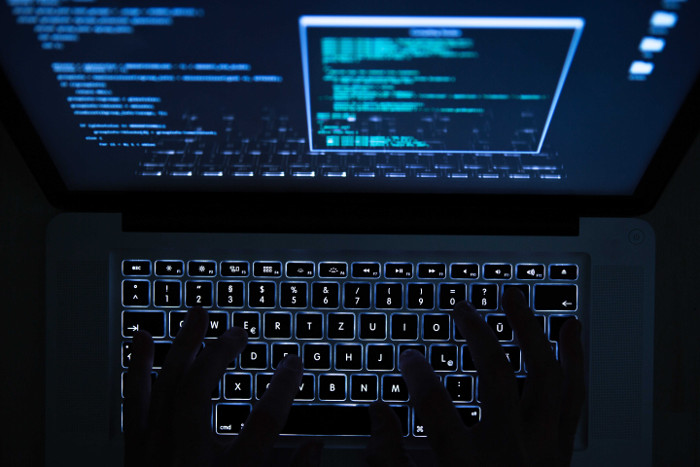 Moscow. 27 Jan. Prime Minister of Russia Dmitry Medvedev signed a government decree about creation of Fund of development of information technology, said on Friday website of the Cabinet of Ministers.

“Signed a decree established the Russian Fund of development of information technologies and its Charter,” – said in the message.

The Fund was established to support the development and promotion of Russian software, support of scientific, scientific-technical, innovative activity and development of innovation infrastructure in the sphere of information and communication technologies in government.

It noted that “the Fund will facilitate promotion of Russian software on the domestic and foreign markets, as well as interaction with major potential customers to clarify the performance requirements of the software, organise the testing and pilot implementation”.

The Ministry of communications has proposed to create a Fund in early 2016, its structure changed several times. In December it became known that the government has refused to allocate money to the Fund. Now the Cabinet of Ministers reported that the resolution will not require additional allocations from the Federal budget.