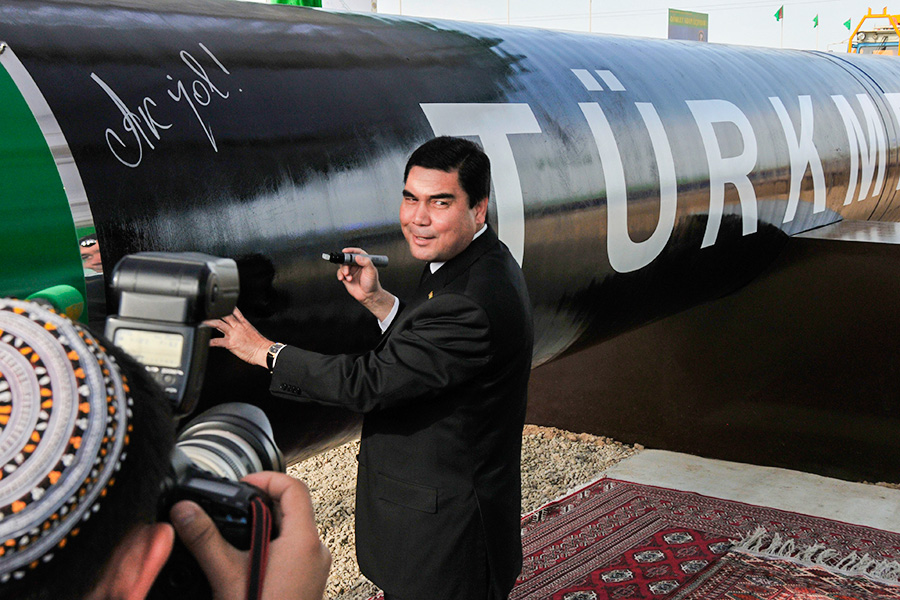 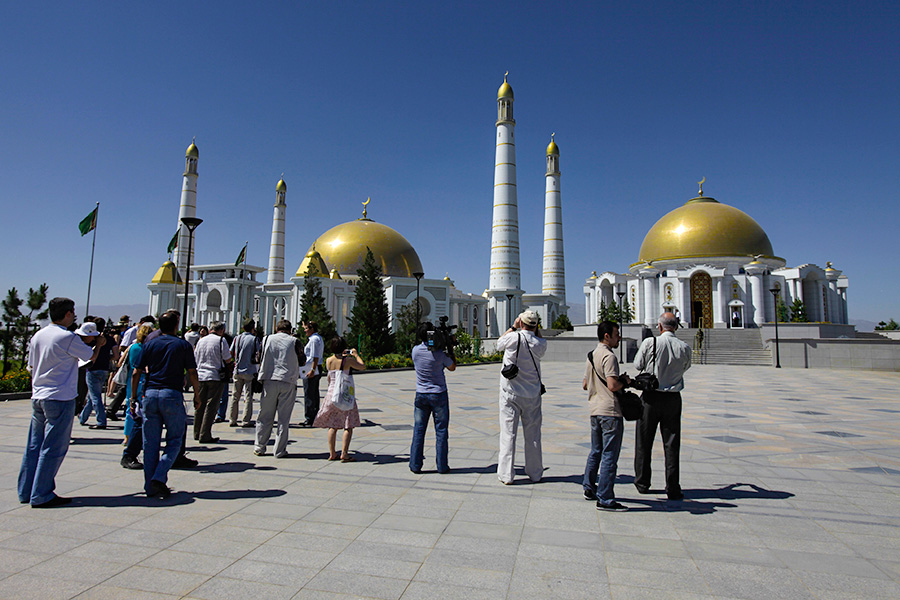 Visitors at the mausoleum of Saparmurat Niyazov and Turkmenbashi Ruhy mosque. 2009

With the participation of Polina Khimshiashvili and Natalya Demchenko