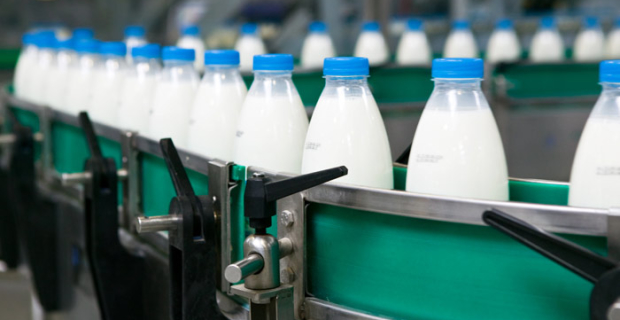 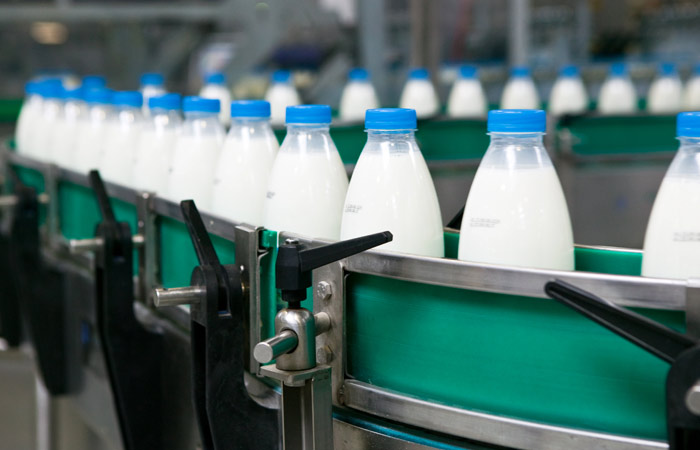 Moscow. 10 Feb. The national Union of milk producers (Soyuzmoloko) has warned Minister of agriculture Alexander Tkachev about a possible increase in product prices due to the restrictions the Rosselkhoznadzor on import of raw milk from regions where cases of animal diseases. About it writes “Kommersant”.

According to the newspaper, “Soyuzmoloko” last week in a letter to Tkachev asked to change the decision of the Rosselkhoznadzor as of January 20, 2017, which assigns to the regions the status on infectious diseases of animals. In this regard, set out rules for the carriage of goods, restrictions on shipment of raw milk was imposed on 25 subjects of the Russian Federation, including on the high-end in terms of production.

The regions in which an illness must exported pasteurized milk, but in fact it means a complete stop of the supply of raw milk, as most manufacturers do not have the necessary equipment. In this regard dairy producers say about the risk of supply disruptions and a possible increase in prices for dairy products. In addition, they report significant losses of the milk producers.