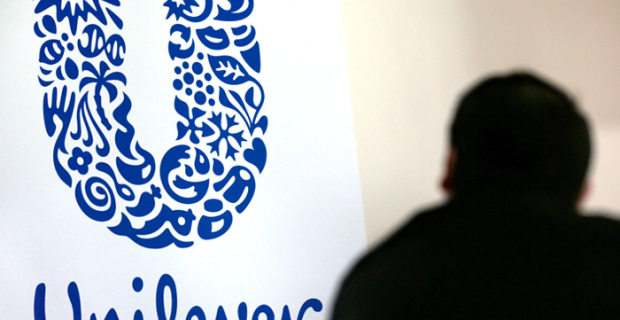 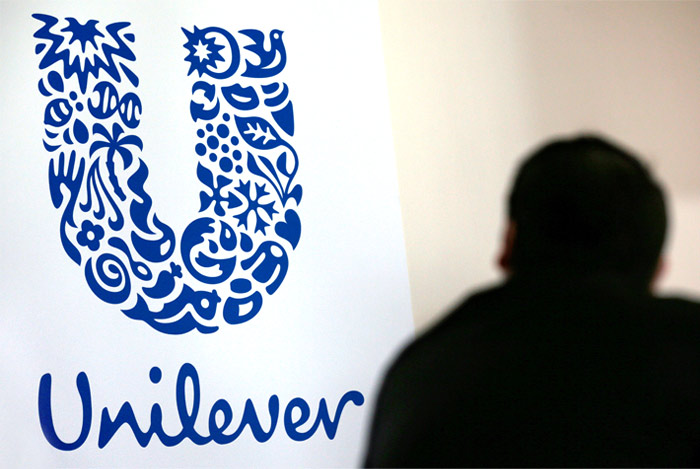 Moscow. 17 Feb. American Kraft Heinz, one of the world’s largest food producers, has confirmed that he addressed the British-Dutch Unilever with a proposal to merge the two companies. As stated in the press release, Heinz, “Unilever declined the offer, but we hope to reach agreement over the terms of the transaction.”

The merger of the two companies could become one of the largest in history. Kraft Heinz capitalization is $106 billion, Unilever – 132 billion euros. During the pre-trading on Friday, shares of Kraft Heinz rose in price by 5.5%, paper Unilever traded in London jumped by 11.6%.

Kraft Heinz was established in July 2015, the merger of H. J. Heinz Co. and Kraft Foods Group Inc. Kraft Heinz portfolio includes over 200 brands, many of which are known around the world (and Kraft cheese Philadelphia, coffee Jacobs, Maxwell House and Carte Noire, Alpen Gold chocolates, Cadbury, Milka and Toblerone, ketchup and baby food Heinz). The company’s products are sold in nearly 200 countries.

The Anglo-Dutch company Unilever operates in more than 100 countries, including Russia, a market which he left in 1992. The company manufactures products under the brands Knorr, Hellmann’s, Lipton, Dove, Vaseline, Omo, Cif, Signal and Domestos.