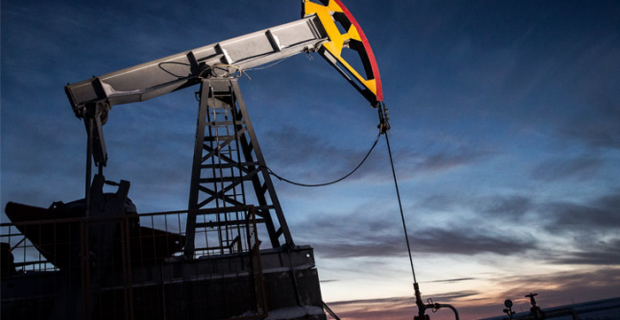 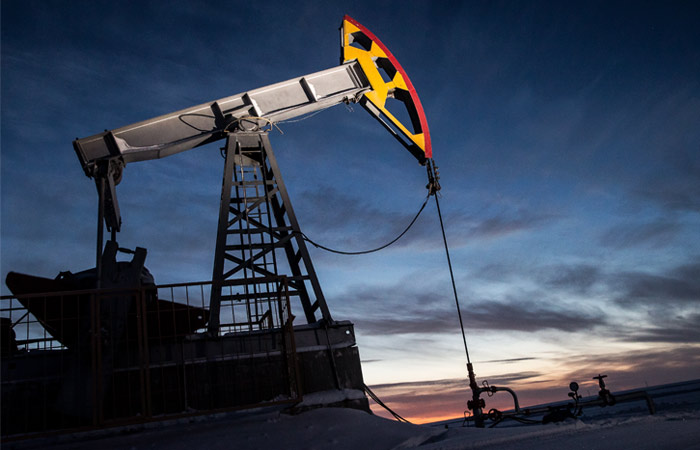 Moscow. 20 Feb. Saudi Arabia in December reduced production and export of oil from the highs recorded in the previous month high, according to the Joint Organization Data Initiative (JODI). This allowed Russia to come out on top in the world in terms of oil production, although it also reduced production.

Oil production in Venezuela continues to be near the low at the beginning of 2003: in December it amounted to 2,270 million b/d, compared to 2,276 million b/d in the previous month.