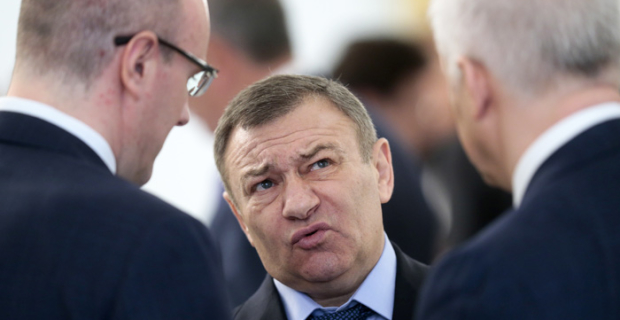 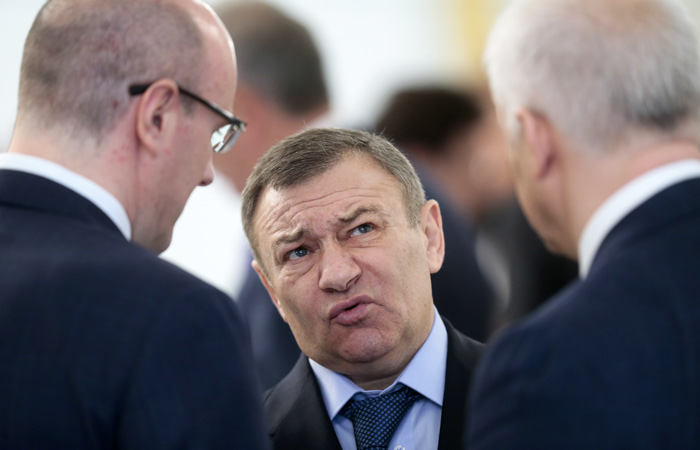 Moscow. March 2. In the annual ranking of the “Kings order”, compiled by the magazine Forbes, the leader has changed. By the end of 2016 Arkady Rotenberg and its structure has shifted with the first line on the seventh, at the head of the rating – the owners of the Ufa technological engineering “PETON” Igor Moshkin, Oleg Polyakov and Vladimir Zaitsev. Their holding company made last year state contracts for 176 billion.

As explained by the magazine, “PETON” gets small contracts from the structures of “Gazprom” in 2014. But in 2016, the company with revenues of about 2 billion set a record, taking two large orders without competition for the construction of a complex for the production, storage and shipment of liquefied natural gas in the Leningrad region (126,75 billion rubles) and construction of a facility of stabilization of condensate Achimov deposits on the Yamal Peninsula (47.7 billion rubles).

In second place – CJSC “VAD”, owned by Valery Abramov and Victor Perevalov. The amount of gospodryady of the company for the year 2016 totaled 163,2 billion rubles. the Main customers of the government of Crimea and the Federal road Agency.

The third line of the rating took the owners “Strojtransgaza”, which is often associated with Gennady Timchenko, who owns 31.5% of the company’s principal owners are unknown. The amount of gospodryady of the company for 2016 153.3 billion rubles. the Main customers of “Gazprom” and its structures.

The leader of last year’s rating of Arkady Rotenberg reduced in 2016, the volume of the resulting gospodryady more than five times – up to 96,9 billion rubles against 555,55 billion rubles a year earlier. He owned 100% of the company “stroygazmontazh” performs works for Gazprom and the international children’s center “Artek”.