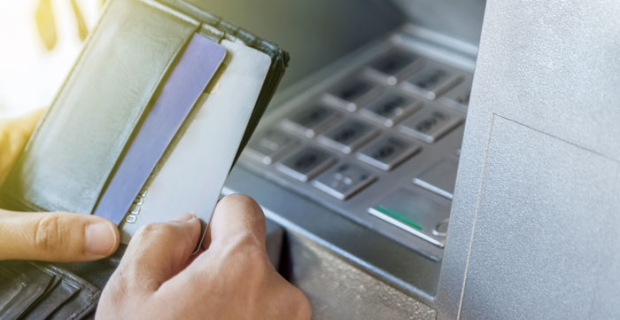 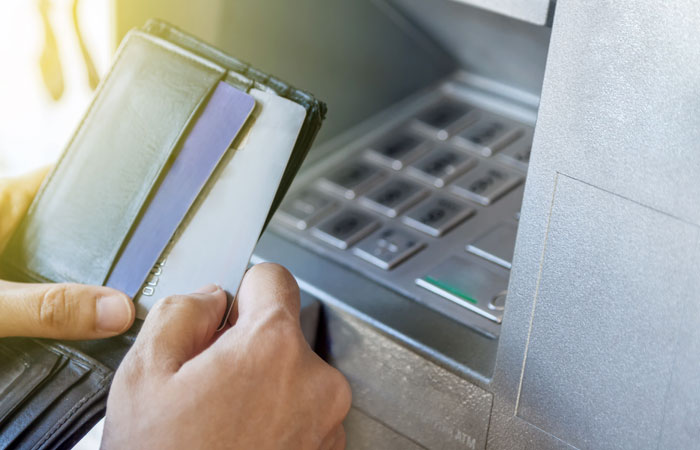 Moscow. March 17. Visa payment system from mid-February allowed banks-ATM owner (the acquirer) to take a Commission from the customer for cash withdrawal, according to “Vedomosti”, citing sources in the banking sector. Earlier rules of payment systems is forbidden.

The fee for withdrawing money from takes the card issuing Bank, and then is calculated with the ATM owner, says the newspaper. This allows you to set common rules: the customer always knows rate, whichever ATM he may have used. The size of the interbank Commission establish payment systems: Mastercard is 0.5% of the transaction amount, Visa – 0,45% + 3 RUB, “the World” – 0,45%. As a rule, banks make cash withdrawals at their ATMs are free and some will never take a Commission for withdrawal by paying an interchange fee from its own funds.

The new tariff policy Visa fundamentally changes the market, told interviewed by “Vedomosti” bankers, qualifies this by adding: acquirers will be able to take a Commission for cash withdrawals on Visa cards, but only if other systems will alter their rules in a similar way. Mastercard supported these changes and can change their rates in the coming months, said the publication of two of the banker, knowing about it from the staff payment system. A representative of Mastercard declined to comment. The representative of the national payment system stated that the system has no plans to change its rules, now they prohibit the ATM owner to charge additional Commission from cardholders.

Part of the bankers believe that this will not be a hindrance to the banks wide ATM network: they will just pay the fine, which will be significantly less than the benefit from new fees.