Early parliamentary elections were held in Bulgaria on March 26. According to preliminary results, won the party “Citizens for European development of Bulgaria” (GERB) of former Prime Minister Boyko Borisov.

According to the CEC, for the EMBLEM voted 32,66% of the voters. Second place was awarded to the Bulgarian socialist party (BSP), supported by 27.19 per cent of voters. The Parliament also passed: the coalition “United patriots” (9,07%), “Movement for rights and freedoms” (8,99%), party “Volia” (4,15%). Elections were to be held in 2018, however, in November last year, Borisov, who headed the government intermittently since 2009, has resigned. It happened after the member of the GERB Tsetska Tsacheva lost in the presidential elections Romano Radio, which is supported by the socialists.

The coat of ARMS is in the Parliament, 97 out of 240 seats. It’s not enough to single-handedly form a government. However, at a press conference on March 27, Borisov expressed confidence that they would find partners to create the coalition.

Sunday’s election was the fourth consecutive parliamentary election, in which GERB got the most votes. Borisov formed a government in 2009. Prior to that, in power from 2005 to 2009 were socialists. During the reign of the socialists of Russia and Bulgaria agreed to implement several major projects, but the government of Borisov canceled or froze them. So, in 2008, Bulgaria joined the Russian gas pipeline project “South stream”. However, in 2010 the Cabinet of Borisov signed the agreement on the construction of the Bulgarian section of the Nabucco gas pipeline (competitor “South stream”), and subsequently, in 2014, and completely withdrew from the agreement on “South stream”. At Borisov, in 2012, Bulgaria has refused the joint project for construction of NPP Belene, which was agreed in 2006. Borisov then said that to continue the construction of Bulgaria would have to spend another €10 billion, and the country cannot afford it. In 2016, the two countries managed to resolve the issue of the debt to the Russian company “Atomstroyexport”: ssoglasno agreement Bulgaria will pay €620 million 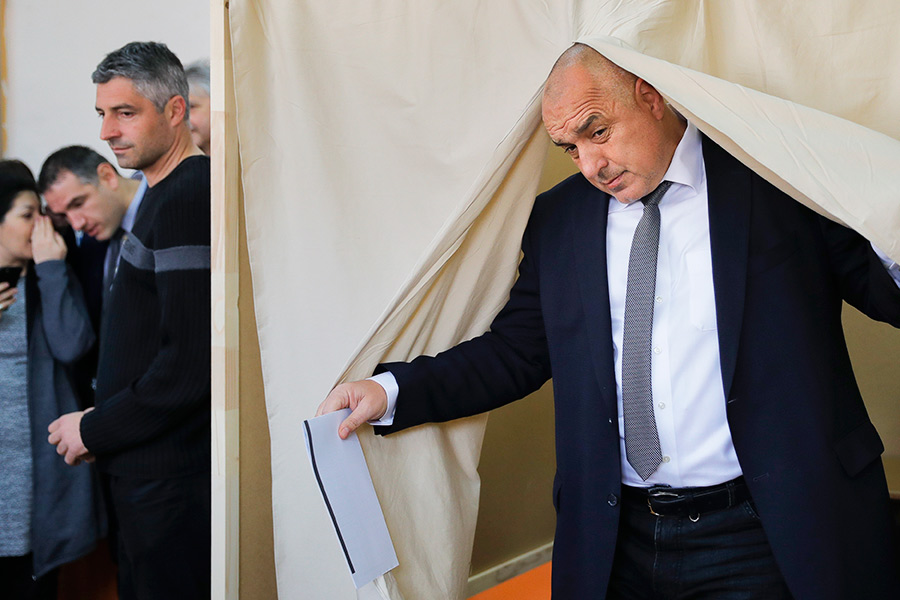 The socialists managed to return to power for a brief period from may 2013 to August 2014. Although in the 2013 elections, GERB came first to form a government failed, the ruling coalition headed by the socialists. For the year, the Prime Minister is a socialist Plamen Oresharski managed to hold a national referendum on the fate of the Belene nuclear power plant: the majority of residents voted “for” the continuation of construction.

The peculiarity of the relations between Russia and Bulgaria is that Russia has traditionally had pretty good contacts with the Socialist party and traditionally difficult relations with GERB, says head of sector of European studies, IMEMO Russian Academy of Sciences Yuri Kvashnin. When came to power, the socialists began various major joint projects, which are then folded Pro-European government, he points out.

During the election campaign Borisov, however, advocated the development of business ties with Russia, although active in the “Russian field” played the socialist party. In particular, the leader of the socialists Korneliya Ninova, promised in case of victory, her government would veto when voting on the renewal of EU sanctions against Russia. Borisov such promises did not give.

On elections, the socialists managed to strengthen its positions in 2014, voted for them for 10% less voters, but the right to form the government party won. Ninova said that coalition with GERB should not be, but ready to form government if opponents don’t manage to do.

The EMBLEM will be able to form a coalition government, but how it will be effective is hard to say, says senior researcher of the Institute of Economics Tatiana Valjevo. Borisov’s party is unlikely to form a coalition, disagrees senior researcher at the Institute of Slavic studies Peter Iskenderov. The coat of ARMS are only two options for the conclusion of a coalition agreement with the Pro-Turkish party “Movement for rights and freedoms” or the coalition “United patriots”, he says. Given the crisis in the EU’s relations with Turkey, it is unlikely that the ARMS will involve the formation of a government “Movement for rights and freedoms”, and “United patriots” is unlikely to be considered as possible partners, so as to adhere to nationalist views, explains Isgandarov. The expert does not exclude that in a couple of months in Bulgaria will be held the repeated elections.

After the annexation of Crimea to Russia the coat of ARMS took a hard anti-Russian stance, the Russian-Bulgarian relations reached the highest cooling over the last 20 years, and now both sides are interested, if not dramatically improve, normalize them and try to establish cooperation at least in some areas, says Kvashnin. Bulgaria, he said, is interested in increasing the tourist flow from Russia, it still depends on Russian gas supplies, so the potential for the development of relations is preserved. 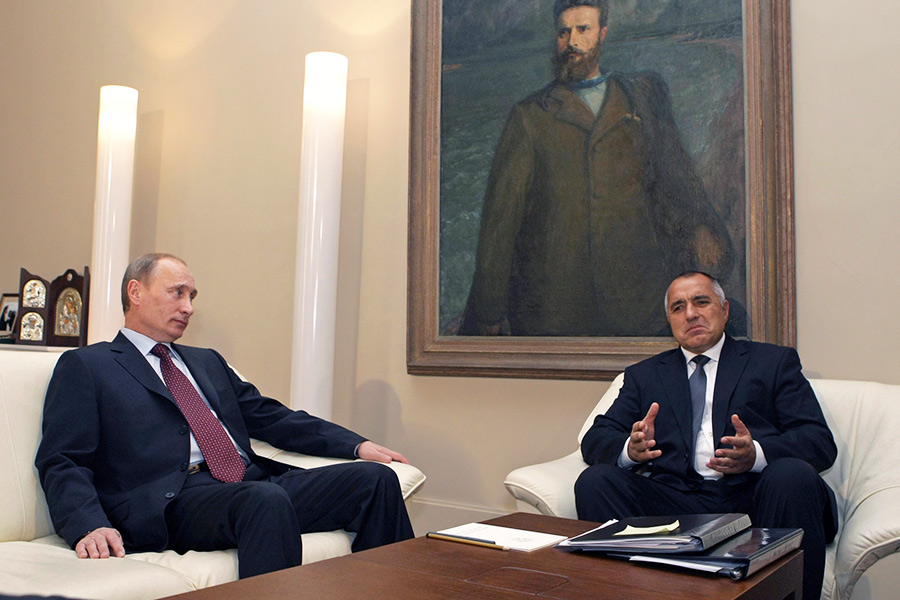 If the EMBLEM will be able to form a coalition, it will act in accordance with the interests and promises of his party, in which the strengthening of ties with Moscow is a priority, said Iskandarov. Platform GERB and the socialists are too different, Borisov will not adopt any elements of the program of the rival, including a policy of rapprochement with Russia, the expert believes.

At the end of 2016, the citizens of Bulgaria was elected President rumen Radeva. On elections it was supported by the socialists, and the newspaper The Wall Street Journal, citing five current and former Bulgarian officials wrote that during the presidential campaign, Russia has sent to the Bulgarian socialist party’s 30-page “secret strategic document” with recommendations that could help Radio to win the election. The publication reported that the security Service of Bulgaria intercepted dossier, which alleged the politicians were encouraged to use false facts in the news and spread the distorted opinion polls.

The EMBLEM was called Radeva “Pro-Russian candidate,” as he announced plans to improve relations with Moscow and has advocated the removal of Russia from sanctions of the European Union. Despite the accusations during the presidential campaign, and opposition to the government of Borisov with the President will not be as Radev is also a supporter of deepening relations with Europe, he said Valeva.

Radev spoke with a conciliatory position in dealing with Moscow. Considering the support given to the President by the citizens in the elections, he will be able to use their influence and to face the possible continuation of the course coat of ARMS on the deterioration of relations with Russia, says Petr Iskenderov.