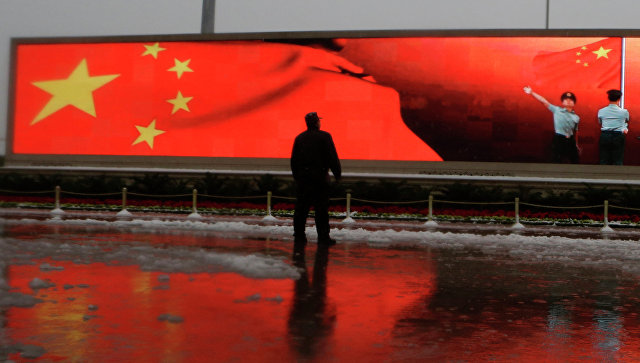 BEIJING, may 4 — RIA Novosti, Ivan Bulatov. China for the first half of 2019, will build two new modern ships, which will be used for studies of the oceans, writes on Thursday the newspaper China Daily.

As stated by the representative of the state Oceanographic administration of China Hu Xuedong, China is planning to build a new ship for the exploration of resources in the ocean and the first floating base for deep-sea submersibles. According to him, the construction must begin before July this year.

“Both ships will have technological and operational capabilities world-class. They can for one swimming to overcome at least six thousand nautical miles,” said Hu Xuedong. He noted that the introduction of two new ships, will enable China to improve the country’s ability to study the oceans and protect the marine environment.

According to the state Oceanographic administration of China, the new vessel for the exploration of resources in the ocean is 98 meters in length and 17 in width, and displacement will be 4 thousand metric tons. It will be able to conduct sustained research in such areas as marine Geology, marine ecology other.

Floating base for deep-sea submersibles, the plans also will have a displacement of 4 thousand metric tons.

At the moment, according to the newspaper China Daily, China has 17 Oceanographic research vessels hydrographic vessels and 15 for studies in the coastal zone.