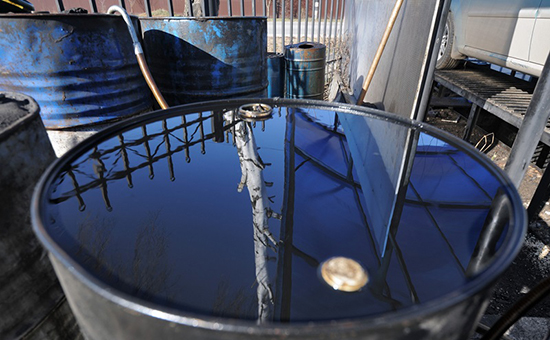 Employees of the main Directorate of economic security and combating corruption, Ministry of internal Affairs together with colleagues from the Bryansk region have detained a group of managers and employees of three commercial banks, who are suspected in the withdrawal of assets of credit institutions before the revocation of the licences. This is stated in the message of Ministry of interior received by RBC.

According to the Agency, in the period from 2014 to 2015, the detainees issued a controlled commercial organizations non-performing loans for a total amount of approximately RUB 1 billion as collateral for loan agreements under the form of an expensive chemical feedstock were provided with barrels of water.

Against four suspects criminal case under part 4 of article 159 of the Russian criminal code (fraud). The three defendants taken into custody.

The region in which the crime occurred, the Agency said. The report said that the searches in the case were held on the territory of Moscow, the Moscow and Bryansk regions with the power support of the staff of special forces of Regardie.