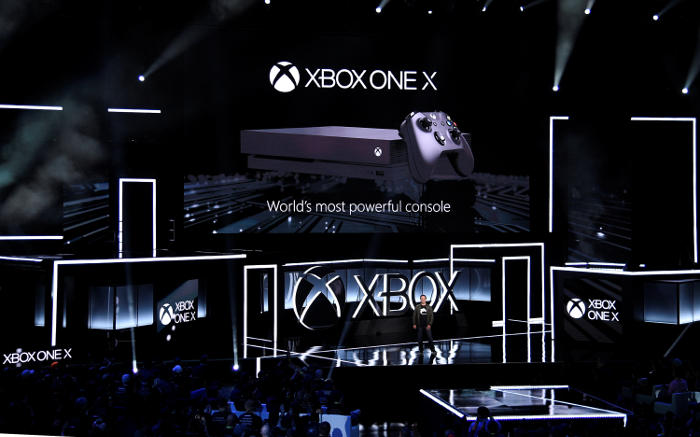 The presentation of the Xbox One at E3

Moscow. June 12. INTERFAX.RU – Microsoft has announced the release of Xbox One X, which goes on sale 7 November and will cost $499, reported Monday by The Wall Street Journal.

The announcement made at the exhibition of the gaming industry’s E3 in Los Angeles. A new version of the existing Xbox One will be much smaller in size and focused on competition with the PlayStation 4 Pro from the main competitor – Sony.

Microsoft promised that Xbox One X will be more productive than its predecessor, despite the smaller size. It will run on Windows 10 operating system, and it can run Xbox 360 games, consoles of the previous generation. Game exclusives for the newest models is not planned.