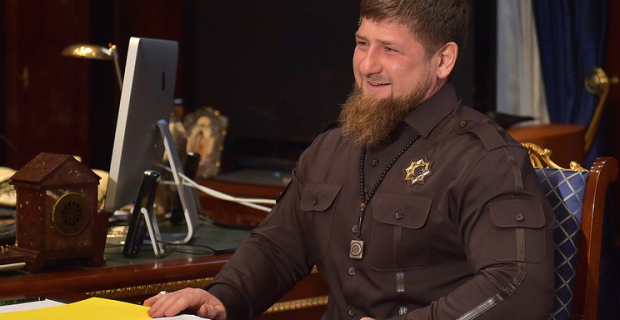 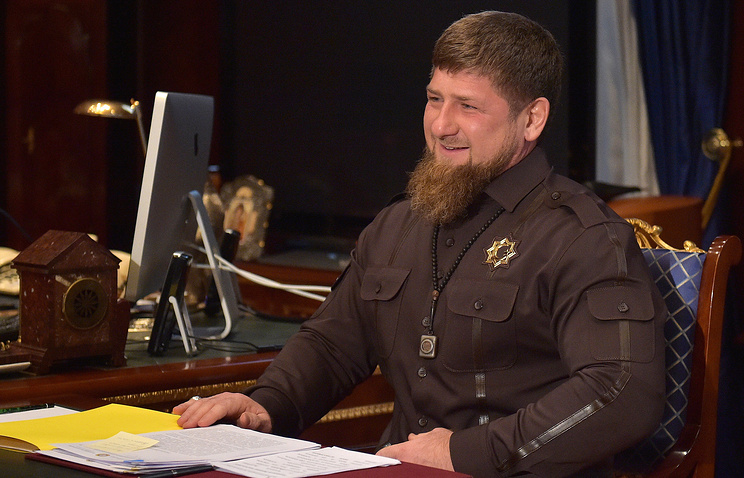 MOSCOW, July 3. /TASS/. The government of the Chechen Republic summed up the results of the first six months of 2017. As I wrote the head of Chechnya Ramzan Kadyrov on his page on Instagram, the work of the regional Cabinet of Ministers can be assessed as “excellent”.

“The Cabinet of Ministers has signed 35 agreements with the Federal government for participation in various government programs. This allowed to attract in the country more than 7 billion rubles of subsidies and has provided the region one of the best indicators in the North Caucasian Federal district”, – he wrote.

Kadyrov also spoke about the success in the social sphere, noting that the regional government was able to increase benefits for child birth, single mothers and child care. “We also managed to reduce the unemployment rate. Today it is 9.2%. Of them have jobs on an ongoing basis 1400 people,” he added.

The head of Chechnya highlighted the work of the regional Ministry of highways, Ministry of health, Ministry of agriculture and the Ministry of construction and housing, which ensured the participation in 8 of the 11 Federal programs.

In addition, he spoke about the cooperation of the government of the Republic of Vnesheconombank and JSC “Northern Caucasus Resorts”, which until the end of 2025 in the construction of ski resort “Veduchi” will be invested 16 billion rubles. “VEB also finances the construction of three plants, three projects found support for the management of the Bank”, – said the head of the Chechen Republic.

“We also intend to begin the search for and development of mineral deposits in mountainous areas. We need to develop the economy, to find new sources of revenue to the regional budget. The only way we can ensure further growth of welfare of the population”, – concluded Kadyrov.