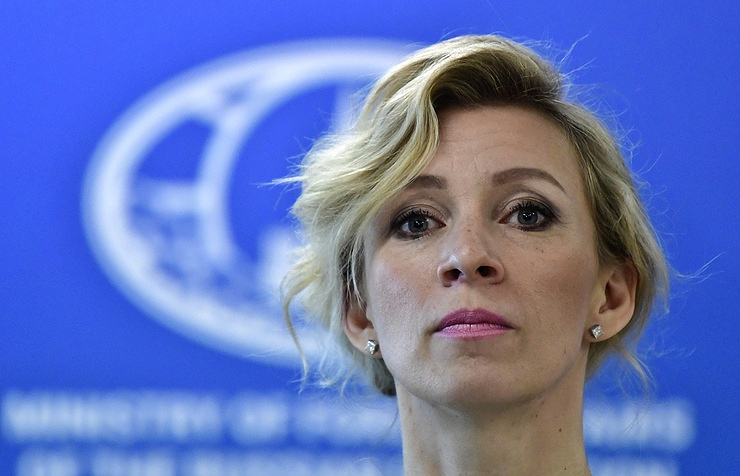 MOSCOW, July 4. /TASS/. Information and propaganda campaign about the alleged use by Damascus of chemical weapons is gaining momentum, said the official representative of Russian foreign Ministry Maria Zakharova.

“Chemical show” is gaining momentum. Another indication that the media campaign against Damascus was launched, the message about “use of poison gas in East ghouta”. A piece of paper, decorated by all the canons of the Western press services, fix the beginning of a “chemical attack” and condemned it” – wrote the diplomat on his page in Facebook.

Zakharova noted that another statement about the alleged use by the Syrian government of chlorine written in “flawless English.” “This language is written security Council resolution and other international documents,” she added. According to the representative of the foreign Ministry, “it’s not conversational English, not household, and not literary, is the international language of legal communication.” These phrases will then be offered the Western colleagues, for working, for example, on the presidential statement of the security Council condemning “chemical attacks of the regime against civilians,” she wrote.

Previously Zakharov announced the beginning of awareness-raising campaigns against the Syrian authorities. “As we warned a few days ago, started an advocacy campaign on “the use of chemical weapons by Damascus”. The start is given. Planned large-scale campaign,” – wrote the diplomat in July 2 on his page in Facebook.

Government forces pursuing the gangs of terrorists in Eastern ghouta, captured on Friday the best positions in the area of ain-Terma. During the days of fighting they eliminated a significant number of militants.