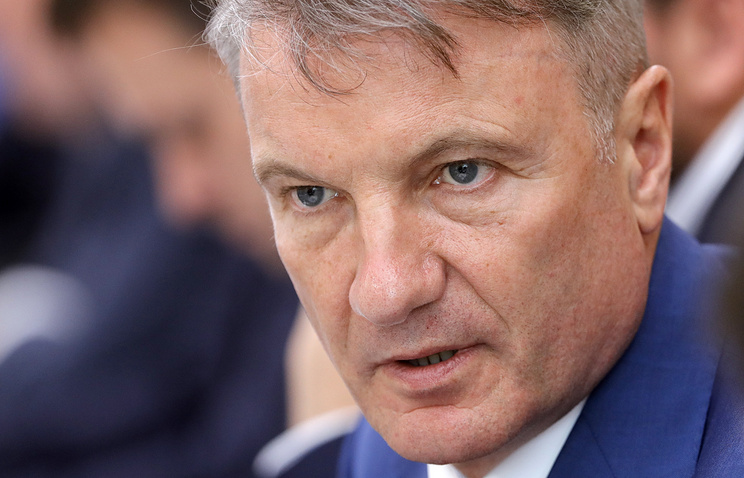 NOVO-OGARYOVO, July 5. /TASS/. The state should provide assistance to the Russian business in the development of a quantum computer, said the head of Sberbank German Gref.

“A quantum computer. I do not see that the business will handle it. We don’t have a bad backlog in this part. And, of course, you need serious help from the state,” said Gref, speaking at the meeting of the Council for strategic development and priority projects.

The head of Sberbank noted that to implement the project of creation of the quantum computer is possible, including through public-private partnerships. “We need our own development of a quantum computer. Will appear on the market quantum computing, and will be a huge gap between those who have and those who do not. Technology, of course, needs to be nationalized,” said Gref.

A quantum computer is a promising direction of development of computers. In modern computers unit of information is the bit, which may be in one of two possible positions – a zero or one. A unit of information in quantum computer is the qubit, in turn, can be in “superposition,” i.e., to be zero and one simultaneously. This can significantly speed up calculations and to do tasks that are not available for all modern computers.