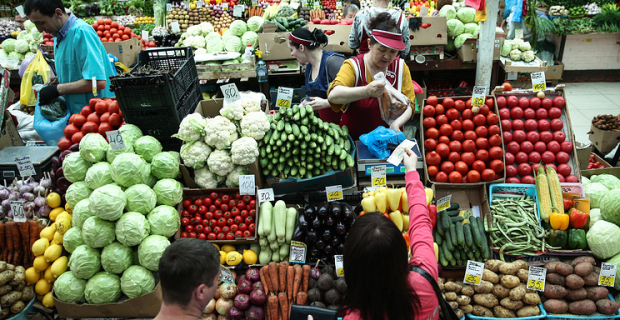 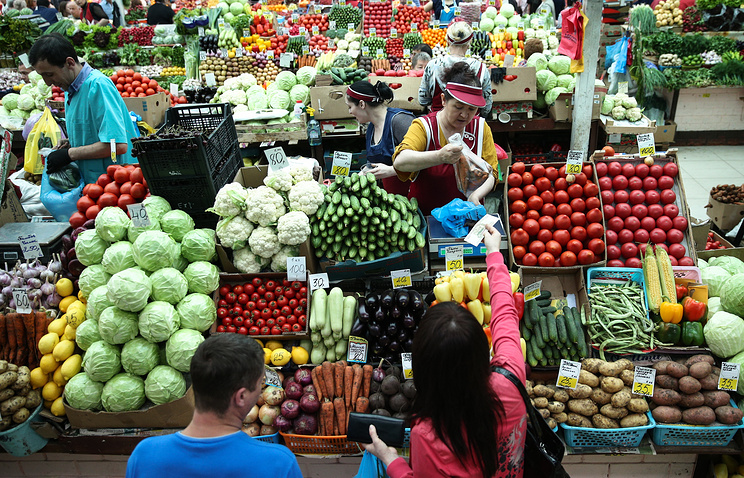 “We plan to export to China of agricultural products produced on the territory of the Moscow region, want to take advantage of the platform, which was founded by Russian companies via the sale of food produced in Russia, and, in particular, in Moscow region”, – he said.

Trade between China and the Moscow region for the first half of 2017 amounted to $3.5 billion, according to Butsaev. Compared to the same period in 2016 it rose by 20%.

July 5 the delegation of the government of the region headed by the Governor of the Moscow region Andrey Vorobyov met with the official delegation of the Chinese province of Heilongjiang led by the Chairman of the Chinese part of the Council, first Secretary of the Heilongjiang provincial CPC Committee Zhang Cineam. During the meeting they discussed issues on development of interregional cooperation.