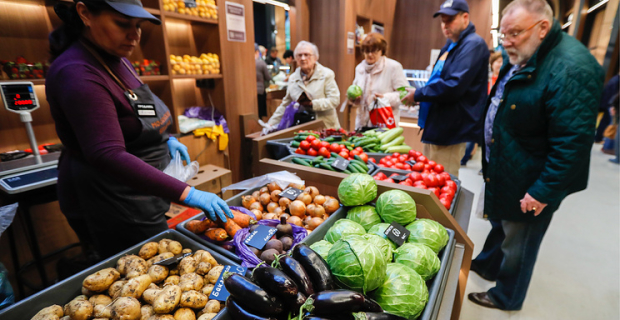 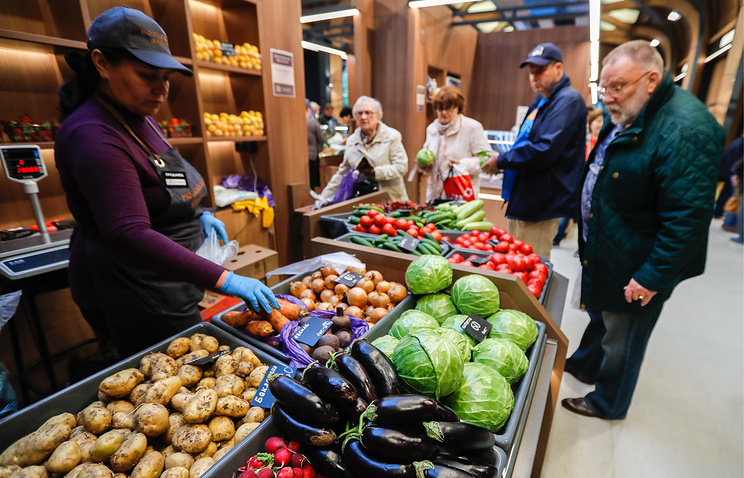 MOSCOW, 7 July. /TASS/. The prices of seasonal vegetables have increased by more than 1.5 times due to the abnormally cold summer. It is reported in a Friday newspaper “Izvestia” with reference to the press service of the Ministry of agriculture and the document “Review of the price situation on food market”, which is available in a publication.

“In the current season due to adverse weather conditions not only on the territory of Russia] prices for the main types of vegetables higher than last year’s level. This season, the increase in prices of potatoes over last year due largely to lower crop last year. It could also happen due to rise in prices for imported products of the new harvest, which is imported to Russia from the countries of near and far abroad”, – said the press service of the Ministry.

The cost of tomatoes and cucumbers in 2017 decreased in comparison with indicators of last year by 15.1% to at 119.6 rubles and 4.4% to 81.3 rubles respectively, according to a survey.