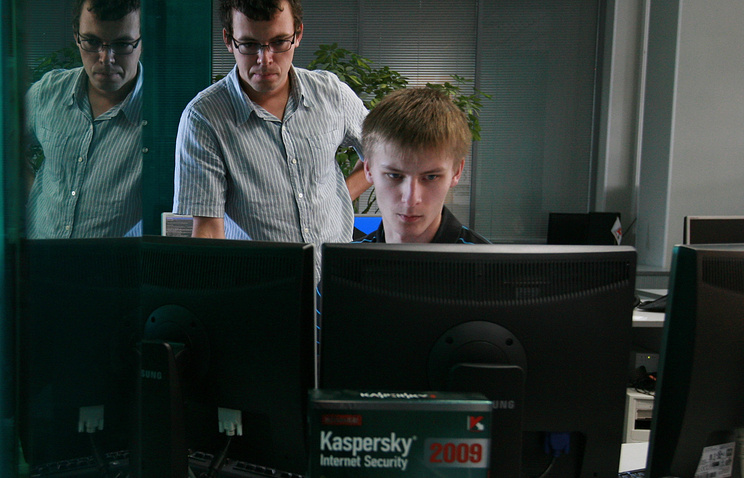 MOSCOW, July 6. /TASS/. “Kaspersky lab” has detected a virus for smartphones with Android operating system, which is discreetly signed by the Russians on paid services. As they say in the company message, the Russian version of the malware is able to access the websites of the operators of the “big four” and receive a confirmation of your subscription for premium services.

Last month the Russians were in second place in the number attacked by a virus Xafekopy users (25% of the total attacked). Most of all suffered from actions of the virus users in India (61%), and third place Mexico (8%). Just at the moment it was recorded 3.8 thousand of transmission.

The researchers “Kaspersky Lab” found that the Trojan was created by a group of developers who speak the Chinese language, the report says.

According to the company, the Trojan Xafekopy similar to another virus called Ztorg, and even distributed with it. When using the sites Xafekopy can be tested for recognition of human or automatic system when entering data. Infected apps are distributed through an advertising network under the guise of useful programs, and sometimes the applications themselves, there are useful features. In “Kaspersky Lab” said that the “useful functionality” apps to the app stores and the moderators ad networks make it harder to identify the program as malicious.

Anti-virus expert “Kaspersky Lab” Roman Unuchek noted that this program demonstrates the development of cooperation between cybercriminals, and state borders do not stop them. “First, two different Trojan use similar auxiliary files: rather, it was the result of collaboration between the two groups. Second, the cyber fraudsters from one country steal money from users in other countries, probably using the help of local criminals,” he explained.