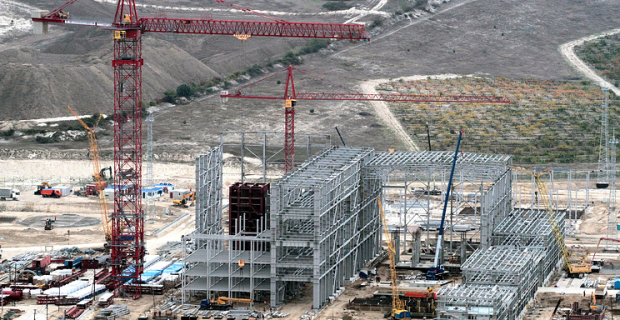 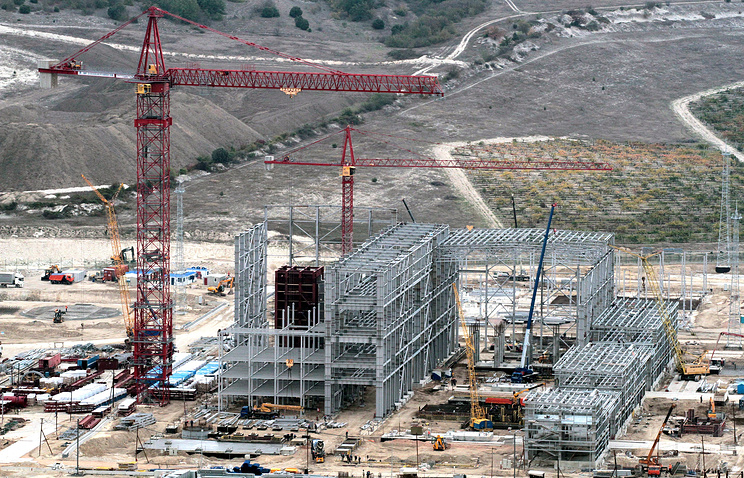 As stated by rostec, the company acquired four sets of gas turbines in the secondary market.

On the eve of the Agency Reuters with reference to sources reported that in the Crimea was delivered by turbine manufactured by German Siemens in circumvention of EU sanctions. In the Russian office of Siemens delivery denied.

For the Crimean TPP was planned to put the turbines, made by Siemens, but at the end of 2016 the company blocked shipments due to sanctions. In February this year, the head of Rostec Sergey Chemezov said that the Corporation completes negotiations with Iran on the supply of turbines for thermal power plants in the Crimea. However, according to the statement, the Corporation, to negotiate and failed.

“To implement the projects of construction of power facilities on the Crimean Peninsula, OOO “VO “Tekhnopromexport” planned to supply gas turbines based on gas turbine E-class, produced by the Iranian company MAPNA. Appropriate technical solutions was originally incorporated in the project. However, the parties have not reached mutual understanding on a number of technical and commercial issues, and the contract has not been signed. In the current circumstances “Technopromexport” was forced to purchase four sets of gas turbine units from the secondary market”, – stated in the message of the Corporation.

In Rostec said that was also carried out upgrading of facilities to bring them to the conditions and requirements of the project, which originally was laid. “At the present time furnished all the necessary documentation and registered the Declaration of conformity to technical regulations of the Customs Union. This decision allowed “Tekhnopromexport” to minimize the implementation time of the construction of thermal power plants”, – stressed in the Assistance.

The reasons for the failure of the agreement with the Iranian company, the Corporation did not specify.

The construction of two thermal power plants for 470 MW planned by the Federal target program “Socially-economic development of the Republic of Crimea and city of Sevastopol until 2020”, which provides for energy development of the Peninsula 49 billion rubles. TES builds the company Technopromexport, part of rostec.

For uninterrupted supply of electricity to consumers and businesses Crimea need to 1350 MW, and by 2021 this figure, according to the forecast of the authorities of the Crimea will be doubled. Now generate our own gives around 400 MW and plans to increase the rate doubled. The commissioning of the first units of the plant to 470 MW is planned in September 2017. In 2018, when the facilities running at full capacity, it will be added 470 MW.

While Chemezov did not exclude that from-for delays in the supply of turbines, the construction of the stations will be completed in mid-2018, although the completion is scheduled for the end of 2017.