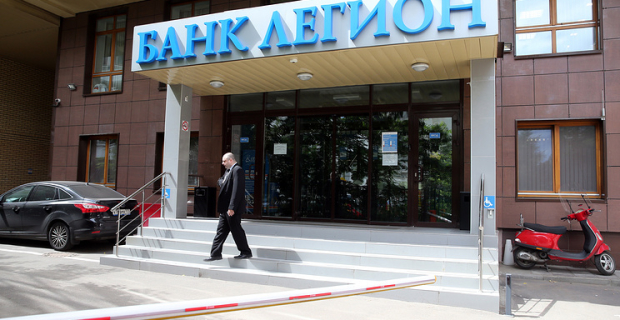 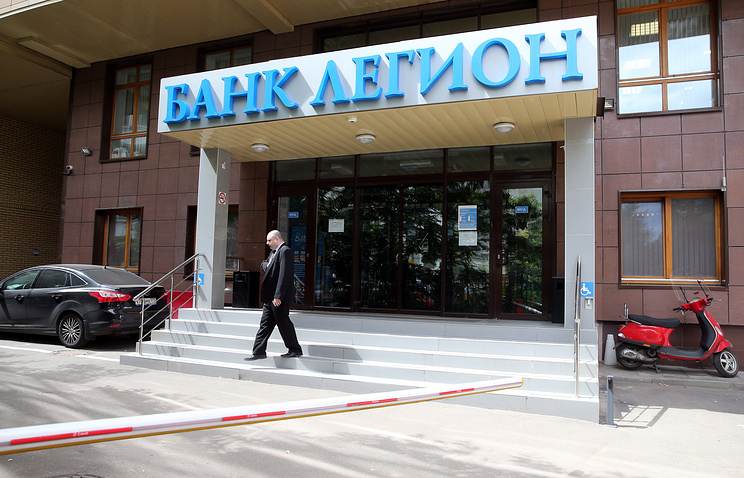 MOSCOW, 7 July. /TASS/. The Bank of Russia took a decision to revoke the license on banking operations of joint-stock commercial Bank “Legion”. This was reported on Friday in a press release of the Central Bank.

JSCB “Legion” consisted mainly of the financing of investment projects that have been implemented connected with the banks by persons in the interests of shareholders. The organization deviated from the requirements of the Supervisory authority about the appropriate evaluation of credit risks. The creation of necessary reserves for possible losses on a number of low-quality assets revealed the complete loss of the “Legion” of equity. In addition, the Bank’s financial position deteriorated significantly due to the disappearance of the cashier of the Bank of material values in large volume.

In respect of “Legion” repeatedly used measures of Supervisory response, including restrictions and a ban on attracting deposits of the population. However, the management and owners of Bank didn’t take effective measures on normalization of its activity. In the circumstances, the Bank of Russia on the basis of article 20 of the Federal law “On banks and banking activity” has fulfilled the obligation to review the “Legion” of the license to conduct banking operations.

The regulator took this decision because of default by Bank of Federal laws regulating Bank activity, and statutory acts of the Central Bank, as well as the values of all standards of capital adequacy below 2%, the amount of own funds below the minimum level of capital specified at the date of the state registration of the organization. In addition, they considered that to the Bank during the year has repeatedly applied the measures envisaged by the Federal law “About Central Bank of the Russian Federation (Bank of Russia)”.

JSCB “Legion” – the participant of system of insurance of contributions. According to statements by total assets of the credit organization on 01.06.2017 was ranked 157-th in the Russian banking system.

Payments to depositors will begin no later than July 21, said the Agency on insurance of contributions (ASV).