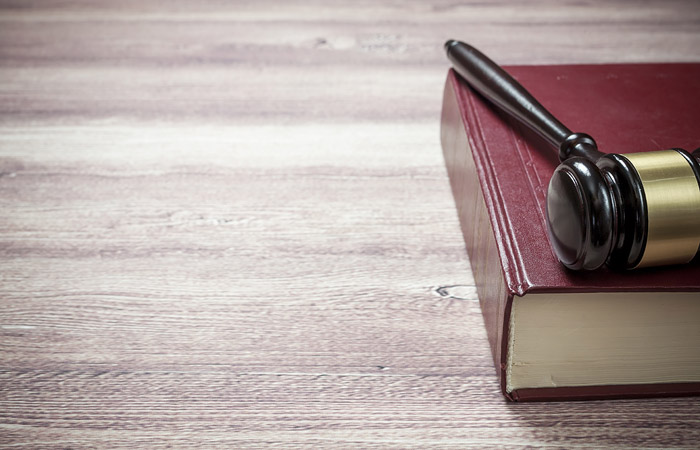 Moscow. July 7. INTERFAX.RU – Stockholm arbitration court will make its final decision in a dispute regarding the terms and conditions of the contract for the supply of gas from 2009 between “Gazprom” and “Naftogaz Ukraine” not later than November 30, 2017. This is stated in the prospectus of Eurobonds of “Gazprom” for investors, the text of which read “Interfax”.

Gazprom recalled that may 31, 2017, the arbitral Tribunal rendered the interim (individual) decision on certain issues. Gazprom is considering the possibility to appeal the interim decision of the Swedish court. Conclusion the intermediate solution for “Gazprom” can be evaluated after the part of the arbitration proceedings shall, at the request of the court, reached or cannot reach agreements on certain issues, but in any case, once the final decision had been taken,” writes “Gazprom”.

“June 19, 2017 arbitration of Stockholm has decided that the final decision will be made no later than November 30, 2017,” the document reads.

To the same date, the Stockholm arbitration court intends to make a final decision on the dispute on gas transit contract between the parties.

The claim of “Naftogaz” to “Gazprom” for the transit contract amount to $12.3 billion in parts backorders and underpayments for services to the transit through the GTS of Ukraine in the 2009-2016 years. NAK wants to bring the contract into line with European antitrust and energy law, to oblige Gazprom to provide Schipper codes. The requirement “Gazprom” transit contract as of the spring of 2017 is only $0,007 billion.

At the end of June the head of “Gazprom” Alexey Miller said that “according to preliminary economic assessment in accordance with the provisional decision of the Stockholm arbitration recovery of “Naftogaz” to “Gazprom” more than $1.7 billion”. “However, the reasoning of the arbitrators on many issues interim solution seems inadequate. And “Gazprom” made the decision to appeal the interim decision in appeal court of Sweden,” Miller said.

According to the Ukrainian side, the Tribunal granted the request of “Naftogaz” about the revision of prices to reflect market conditions since April 2014. Arbitration ordered to change the position of the contract between “Naftogaz” and “Gazprom” about the principle “take or pay”, lifted the ban on re-export by Ukraine of gas. In this case, “Naftogaz” is entitled to restitution for overpayment for gas in the fourth quarter of 2014 and in 2015. At the same time, Gazprom will be able to receive additional payment for gas deliveries in the second quarter of 2014.

Meanwhile, Gazprom believes the preliminary decision of the Stockholm arbitration court about the conditions of the gas supply contract with “Naftogazukrainy” positive for yourself, said earlier the Chairman of Board “Gazprom” Alexander Medvedev.

He also refuted the statement of the Ukrainian side, the court abolished the rule of “take or pay” contract. In this contractual principle has based a large part of the claims of “Gazprom”.