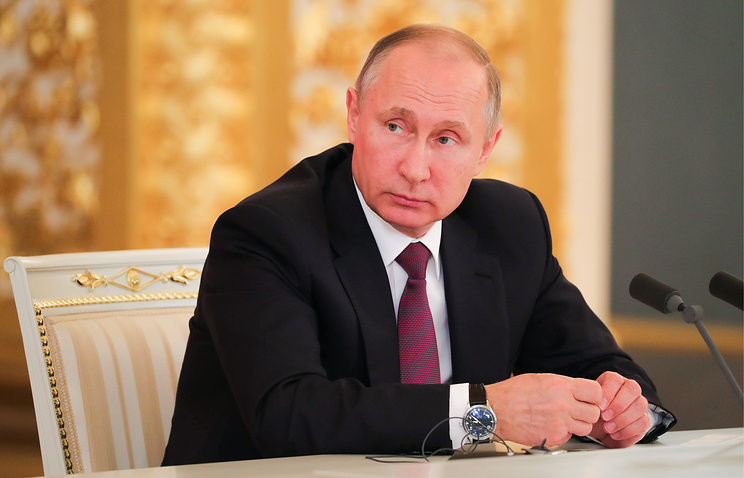 MOSCOW, July 6. /TASS/. The President of Russia Vladimir Putin has signed the decree about the dismissal of eight of the generals of the interior Ministry, the emergencies Ministry and the Federal penitentiary service and the Prosecutor of Buryatia and the first Deputy Director of the Federal bailiff service. The corresponding document was published on the official Internet portal of legal information.

According to the document, dismissed six generals of the interior Ministry, one General emergency, General penitentiary and the first Deputy Director of the Federal bailiff service. It is noted in the decree and dismissal of the Prosecutor of Buryatiya Valery Petrov from 28 June this year – before his nomination for appointment to the post of Deputy Prosecutor General – chief military Prosecutor of the Russian Federation approved by the Federation Council.