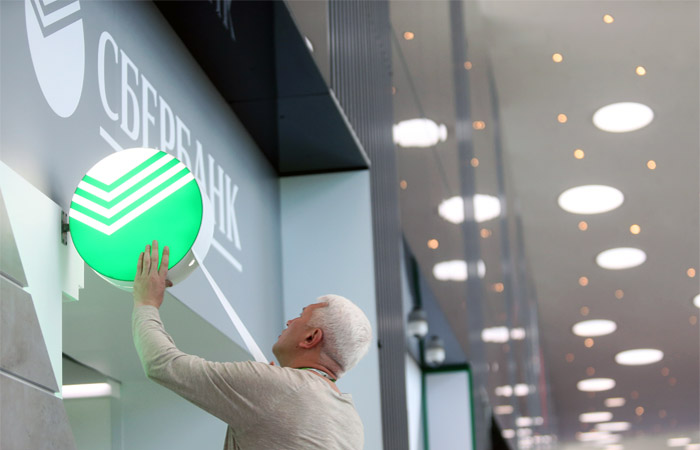 Bank’s net interest income in January-June of current year has grown on 6,3% – to 579.6 billion rubles. The main factor for this increase was the decline in interest rates on borrowed funds of clients and growth of the retail loan portfolio, said the Bank.

Net fee and Commission income increased by 11.9% to 162.8 billion rubles. The main drivers of growth remain operations with Bank cards, including acquiring, banking and insurance, the report said.

The Bank notes that the increase is attributable to the change in 2017 methodology of their accounting for more uniform accruals over the year, and previously held the indexation of wages of employees. In June of the current year operating costs by 6.3% lower than in June last year. The ratio of cost to income for the first 6 months of 2017 amounted to 29.3%, higher than the same period last year by 4.2 percentage points.

The cost of total reserves in June amounted to 33.7 billion rubles in the first half – 153,0 billion (6.0 percent more spending over the same period of the previous year). The increase in these expenses in June due to dosoznanie reserves on foreign currency loans due to the weakening of the ruble, as well as the formation in the full volume of reserves on large borrower – international retailer. Created on 1 July 2017 reserves exceed outstanding debt by 2.5 times.

The total capital of the Bank on July 1, 2017, reaching 3 trillion 340,9 billion rubles, having increased since the beginning of the year of 6.9%, primary and basic capital increased by 3.7% to reach 2 trillion 353,6 billion. The total capital of the Bank in June fell by 2.6%, basic and basic – 5.9%. The lower core and core capital in June, the Bank says dividends payment for the year 2016 in the amount of 135 billion rubles in accordance with the decision of the General meeting of shareholders.