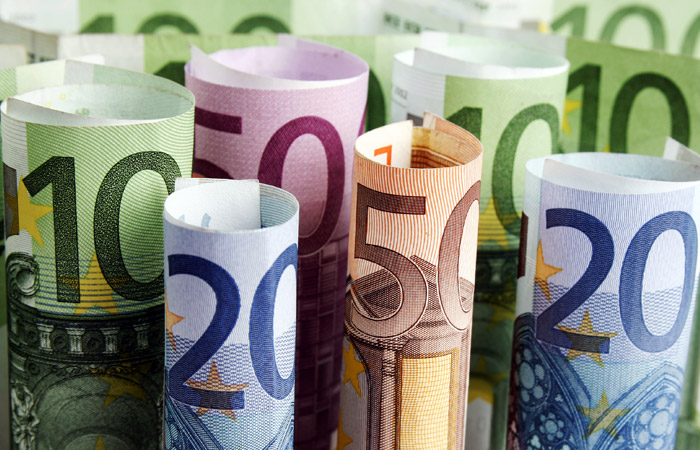 Moscow. July 6. INTERFAX.RU Russian state and private companies continue to collaborate actively with European partners, despite sanctions the EU and use it to promote their interests in Europe the services of lobbyists, companies and individuals, annually spending millions of euros, according to the report of Transparency International Russia.

The organization, which is investigating the level of corruption, recalled that the Russian legislation does not regulate lobbying practices, so that domestic companies do not have to report to government on spending on lobbying abroad, which may arise opportunities for corruption. While the exact expenses on this expenditure is difficult to ascertain, since the lobbying activity in different EU countries is regulated differently, allowing the Russians to not disclose all the information – data of the European registers provide only a small portion of these expenses.

According to the report, the most actively their interests in the EU lobbying for Gazprom, spending on lobbyists, not less than 900 thousand euros annually. For example, in Austria the interests of the company is oil and gas company OMV (participant of the project “Northern stream”), but it spent more than 100 thousand euros per year.

Sberbank in Austria is lobbying its interests through its own subsidiary – Sberbank Europe AG, which interacts with local government agencies and regulators.

According to Transparency International Russia, Russian Railways, Nord Stream AG 2 and “daughter” of “Rosatom” JSC Rusatom Overseas to lobby their interests in the EU used the services of a consulting company Sass Consulting AG.