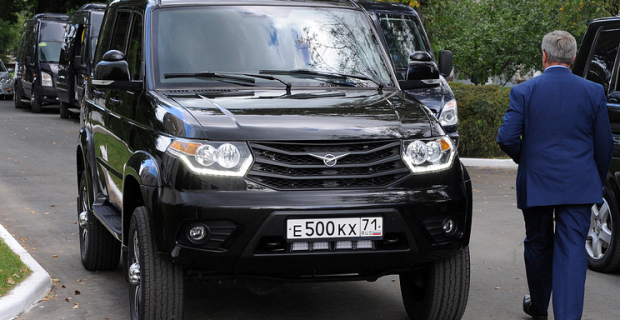 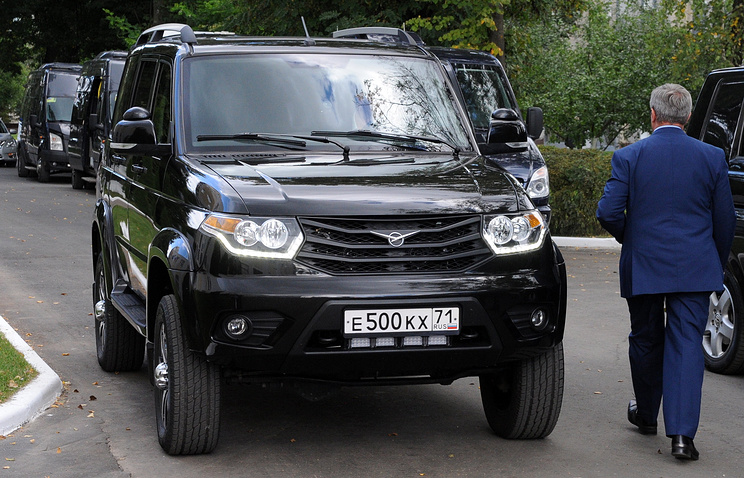 MOSCOW, 7 July. /TASS/. Ulyanovsk automobile plant (UAZ) began a campaign to recall vehicles models, “Patriot”, “UAZ Pickup and UAZ cargo”, produced in the period from January 2014 to may 2017, according to a press release from the automaker. As explained TASS in the company, the recall will affect approximately 70 thousand cars.

The owners of these vehicles will be sent an official letter with a request to contact the nearest official dealer centre UAZ.

Earlier UAZ announced the recall of 11 thousand cars “the hunter” due to problems with the steering.