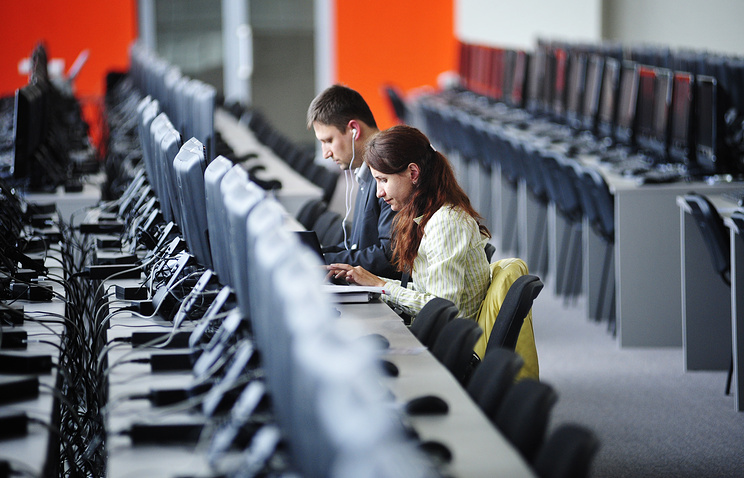 MOSCOW, July 8. /TASS/. The government approved the concept for the formation and maintenance of a single information resource about the population of Russia until 2025. The text of the order published Saturday on the website of the Cabinet.

“The goal of forming a Federal resource of the population – the creation of a system of accounting information on the population, ensuring their accuracy and consistency aimed at improving control of calculation and payment of insurance premiums on personalized accounts of physical persons”, – underlined in the message.

The implementation of the concept prepared by the Ministry of Finance, will consist of four stages. In the first phase (2017 – 2018) measures will be carried out on the development of a legislative framework regulating the formation and maintenance of the Federal resource about the population, the second phase (2018 – 2019) planned to create a project information system management of this resource and to generate the creation of information system of maintenance of the Federal resource population, as well as the organization of information interaction with individual state information systems. Finally, the fourth stage (2023 – 2025) will focus on the interoperability of a resource with such systems.

As noted in the document, the creation of a Federal resource about the population “will increase the speed and quality of decisions in the sphere of state and municipal management, informational openness and transparency of the system of state and municipal management to citizens, including to provide access for citizens to information about them held by state authorities, management bodies of state extra-budgetary funds and local governments”.