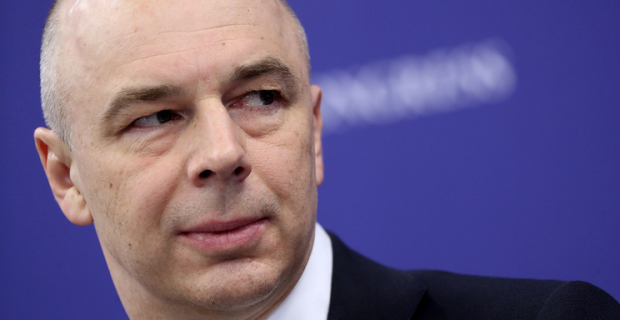 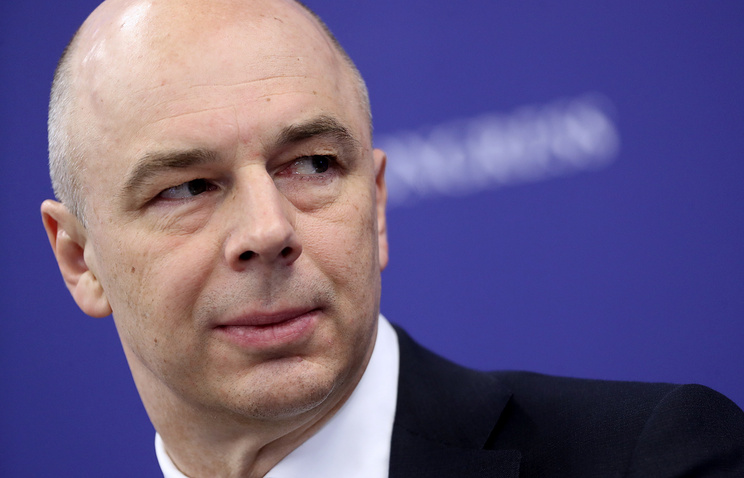 “The task set by the Prime Minister. For better management of their reserves made the decision to merge funds. On what basis will this be done? We propose to do on the basis of the national welfare Fund,” said Siluanov.

Reserve Fund on 1 July was 987,27 billion roubles, the national welfare Fund (NWF) – 4 trillion 385,49 billion rubles at the same time on separate accounts to record funds of the NWF in the Bank of Russia placed $19.4 billion, €of 20.41 billion to £3.83 billion, on Deposit with Vnesheconombank – 221,52 billion rubles and $6.25 billion In debt obligations of foreign States from the national wealth Fund invested $3 billion in the securities of Russian issuers related to the implementation of sustainable infrastructure projects – 112,63 billion and $4.11 billion; in preferred shares of credit institutions – 278,99 billion rubles On deposits in VTB Bank, and Gazprombank to Finance sustainable infrastructure projects is still 164,43 billion.

Deputy Finance Minister Vladimir Kolychev said earlier that the Finance Ministry is considering two options for the enterprises of the Reserve Fund and national welfare Fund (NWF) or complete consolidation, or the establishment of the volume of transfers from the Fund to the Reserve Fund.

According to Kolycheva, theoretically, when combining funds can be used for design of the Stabilization Fund, brings together all the reserves of the country. The Fund was established in 2004, and in 2008 it was split into the national welfare Fund and Reserve Fund.