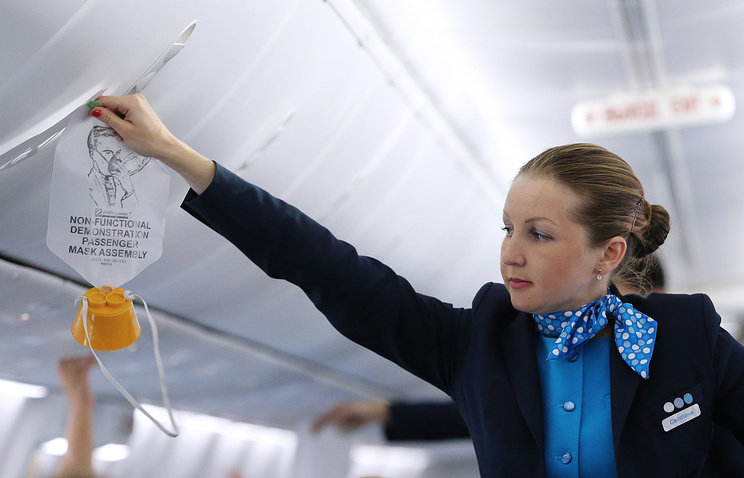 MOSCOW, July 10. /TASS/. Loukoster “Victory” (enters into group “Aeroflot”) received approval to fly to Istanbul with a frequency of seven times per week, according to the materials of the Federal air transport Agency.

The airline has filed an application in Rosaviation on a flight to Istanbul in March of this year. “Victory” has already tried to gain access to this area, however, at the beginning of 2017, the Federal air transport Agency denied the low-cost airline due to the lack of available quota on the route.

In March, the airline “Russia”, also a member of the “Aeroflot” did not renew its permit to fly to Istanbul, because it was not made flights in this direction.