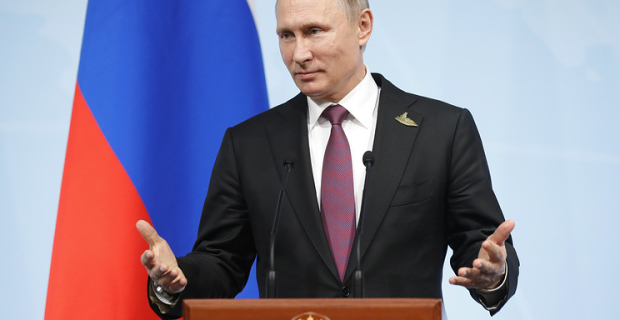 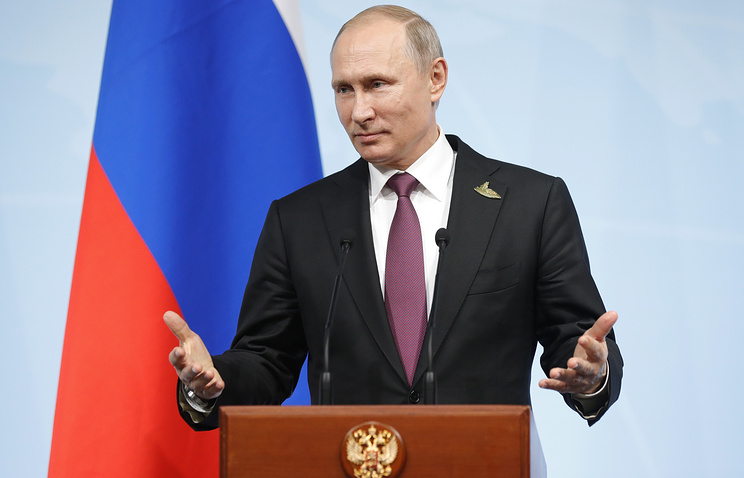 Russian President Vladimir Putin holds a press conference on the results of the G20 summit in Hamburg.

On the first day of work at the summit, Russian President participated in the opening session of the group of twenty, held on the sidelines of the meeting of BRICS leaders, and also held several bilateral meetings. The most expected was the meeting with the US President Donald trump, which lasted more than two hours. On Saturday, Putin held talks with German Chancellor Angela Merkel, President of France Emmanuel Makron and the President of Turkey Tayyip Erdogan.