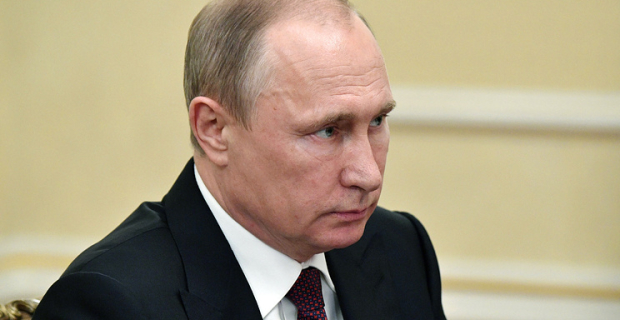 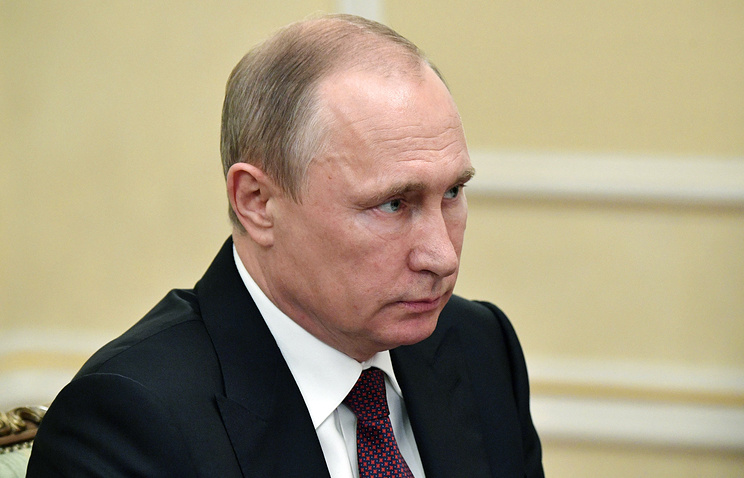 YEKATERINBURG, July 9. /TASS/. Russian President Vladimir Putin took over the practice after the recent “Straight line” before meeting with governors to review the treatment he received from citizens of a particular region, told journalists the press-Secretary of the President Dmitry Peskov.

“It’s such a new practice. And we can say that it is quite effective,” – said the press Secretary of the President. Peskov said that in this time before arrival in Yekaterinburg, the President asked to see any problems and pay attention to the people in Sverdlovsk region.

According to him, from region to region “the problems are basically similar, but the emphasis may vary, and the President pays attention to it”.

As stressed by the press Secretary of the Russian President, the President “understands that it is not always the problems of countrywide in nature, but, nevertheless, he finds it necessary to respond to them”.

“When thus the meetings in the regions, the President is understanding of the sentiments of the population of a constituent entity of the Federation, and with this understanding he shares with the head of the region. It’s good practice,” said Sands.