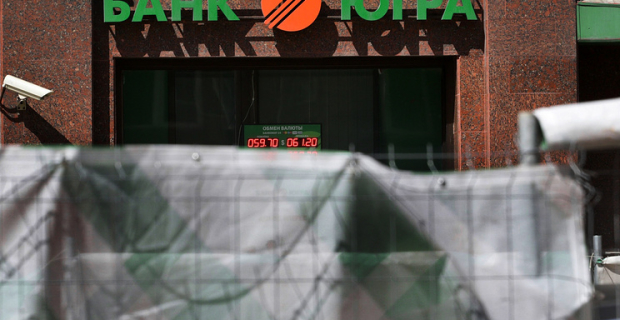 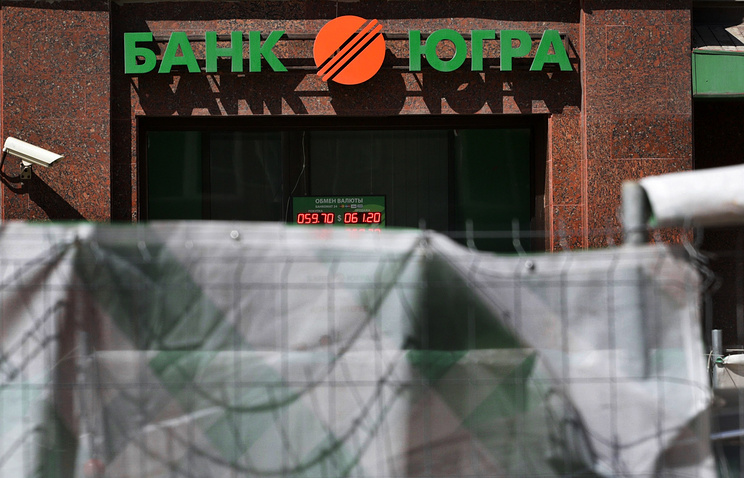 MOSCOW, July 10. /TASS/. The Bank of Russia discovered in the Bank “Ugra”, which on Monday introduced a temporary administration and the moratorium on satisfaction of creditors ‘ claims, signs of possible withdrawal of assets, manipulation of contributions and errors in reporting. This was announced at the briefing Deputy Chairman of the Central Bank Vasily Pozdyshev.

“Why we felt it necessary to make an assessment of the financial condition of the Bank by the forces of the interim administration? Because over the past few months we have indications that the statements provided by the Bank itself, is unreliable. We also have signs of possible assets and possible manipulation of the deposits,” said Pozdyshev.

He said that the Central Bank has revealed the Bank “Ugra” scheme of manipulation of deposits in which the Bank, bypassing the restriction of the regulator to accept deposits, do individual investors, the shareholders, giving them one share. “The signs of this violation, we in the Bank “Ugra” has noticed. While the extent of this violation is not very large – of 1.88 billion rubles. But this alarm, including this was one of the reasons for the introduction of temporary administration”, – said the Chairman of the Central Bank.

According to him, the regulator has addressed in law enforcement bodies in connection with the activities of the Bank.

In addition, the Central Bank, according to Pozdyshev, found indications that a large part of the credit portfolio of the Bank went to Finance the business owners.

Also the Bank’s shareholders planned to translate 86.8% of the shares in a credit institution to the balance of JSC “Direct investments” (registered 5 April 2017, the head of the company – the President of the Bank “Ugra” Alexey Nefedov). In June, the Federal Antimonopoly service (FAS) of Russia approved the deal.

While 39,62% of the “Direct investments” owned by several natural persons – owners of the Bank “Ugra” and 60,37% – the Swiss company Radamant Financial, controlled by Alexei Khotin, who until June 2017 was the controlling shareholder of “Ugra” (52,42%, 35.42% of the shares were owned by nine shareholders, including Khotin).

Other problems of the Bank

According to the head of banking supervision Department of the Central Bank of Anna Orlenko, the regulator in the last 12 months put the Bank “Ugra” 10 prescriptions additional formation of reserves. “We are talking about 10 billion rubles, the Bank simultaneously with the additional formation of reserves for those loans for which we he exhibited provisions were disbanded provisions for other loans, thus technically avoiding the fall of the capital”, – said Orlenko.

Deposits in the Bank “Ugra” on June 1 was estimated at RUB 180 billion, from the bottom of 170 billion roubles insured in DIA. The Agency will begin payments to depositors in connection with the introduction of the moratorium on satisfaction of requirements of creditors of the Bank, said the Chairman of the Central Bank.

At the same time, added Orlenko, the volume of funds of legal entities in the Bank “Ugra” not more than RUB 2.2 billion. “as of July 7, funds of legal entities small and is only 2.2 billion rubles. Respectively, all the tools that were there before – about 47 billion rubles., it account balances and firms, including those technically beneficial owner”, – said the representative of the Central Bank.